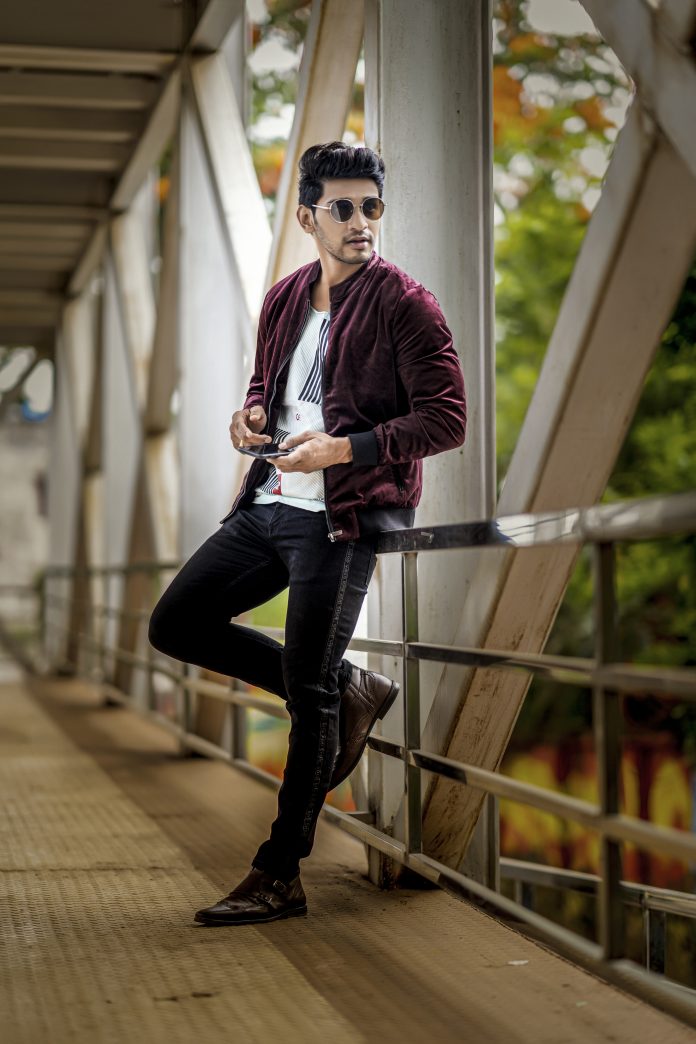 One such talented debutant is Shreyan Nayak. He was born on 28th June 1992 in Rayagada to Sushant Kumar Nayak and Nirupama Nayak. His acting career started last year in 2019 and now he’s such a gem actor in the current scenario. Shreyan did his debut in Ollywood with “Selfish Dil”.

His next Ollywood project is about to get released. The heartthrob actor has lately wrapped up the shooting and is excited for it’s release. Surely, his upcoming project is going to be as hit as it is anticipated.

His birthday was witnessed with plethora of birthday wishes from his beloved lovers, colleagues and friends and also shared some rare pictures with him on social media. Even his fans did not miss any chance to wish him on his birthday. The actor was fully loaded with abundant birthday wishes by millions of his fans. Couple of celebrities also greeted him and shared their their responses along with rare pictures captured with Shreyan on various events.

The amount of love Shreyan is exposed to, as a newcomer or beginner or debutant, he no less has already become the superstar. In today’s era, where the audience is served with movies, web series etc., it is such an enigmatic task to make people notice you and acknowledge you as well. But on the contrary, our very own debutant actor is owning a surplus amount of fame love from his audience.

He’s well-known for his grateful deeds. He is such a soulful personality and successfully establishing his name in the Ollywood industry inspite being a newcomer. It’s quite strange to create such an affection from the audience, but Shreyan has proved it.

And even now everybody anticipates his next film “Chumki” to be a great hit. People have seen the newcomers giving a bang-on with their big hits. The audience has really high hopes on their favourite Shreyan Nayak.