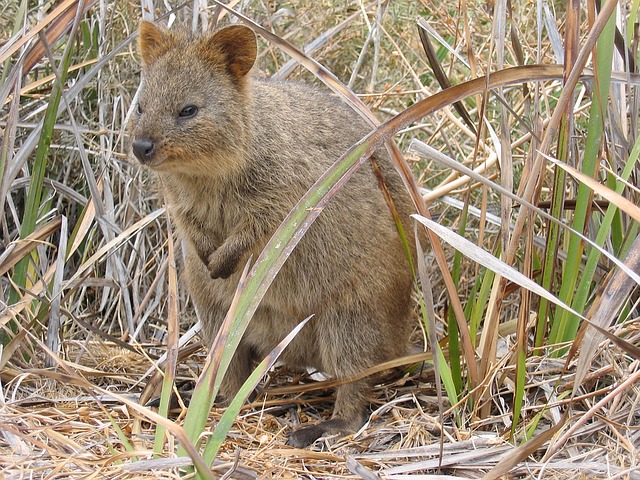 Rottnest Island lies just offshore from the city of Perth, in Western Australia.

A preserved nature reserve, it’s home to the quokka, a small wallaby-like marsupial. White-sand beaches and concealed coves include the Basin, with its depthless waters, and Thomson Bay, the main hub and ferry port. Strickland Bay is recognized for its surf breaks, while reef breaks occur at Radar Reef, off the island’s far western tip.

How to reach Rottnest Island?

Things to do here