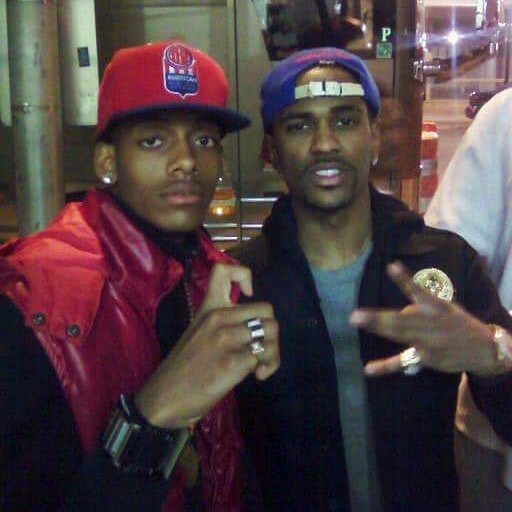 “I’d say keeping everything leveled and I’m talking about everything, my emotions my ego you know people tend to make mistakes when they are down bad and sometimes even when you up and happy so I think staying cool and calm is it for me.”

ImBabyDaddy, AKA Zaki Shabazz, is the 26-year-old upcoming artist from Richmond, VA. You can find him in the studio perfecting his craft.

He has been making music all of his life. He wasn’t recording at first but he was in a band when he was younger, which was called the Village Funk Brothers.

He did a concert opening for Chief Keef. And recently, he has gotten re-active on the music scene. He took a small break due to the birth of his daughter. And now he is back with a bang!

He considers that the biggest challenge that he had to overcome during his music career, was figuring out how to act as an artist and then going home to his girl and his daughter.

ImBabyDaddy has a mass following of almost 20,000 followers on Instagram. Be sure to check out his newest song “Crazy”.

Sing any Song like a Professional – A Beginner’s Guide