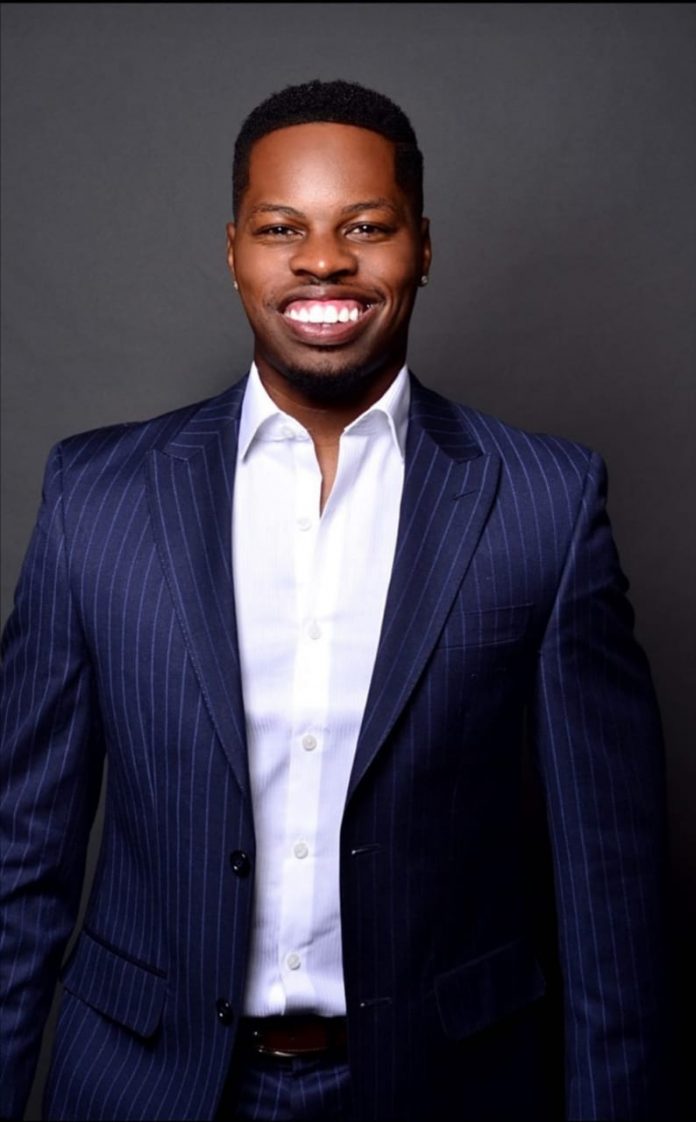 “Success is not how high you have climbed, but how you make a positive difference to the world.”

We have heard a lot of success stories coming from different people in various fields. Although these stories differ from one another, there is common ground – their determination to move on and the drive towards living their principle in life. When talking about success, failures, and determination, there is only one man that comes into my mind and that is Ray Mills – the Front Runner of Justice and Success.

Ray Mills is a 34-year-old entrepreneur who grew up in a crime-stricken area right outside of Atlanta called College Park in Georgia. He had gone through a lot of setbacks and mistakes before he was able to reach the top.

During dark times, Ray was fully supported by his loving wife and three beautiful children. His family is Ray’s beacon of light when he was as he described it, “in a very dark place.”

As an agent of change and with a belief that the youth is the future, he founded The Mills Academy. It is a childcare development center located in the same area he grew up, providing a safe and nurturing environment suitable for a child’s growth and development. The school aims to produce leaders that defy stereotypical odds.

Ray is more than just a businessman and a family guy. He is also one of the best-selling authors that the world has known. If you are interested in having your own business and you are hesitant because you just simply don’t know how or where to start, then his book will be of great help!

This magnificent piece of art is entitled “Let’s Start a Business”. It is what the title means. What you will learn here is also applicable to your life. Also, Ray Mills had written “Positively Living”. It talks about optimism in life and thinking of possibilities. These two books are the real testament that success is not grown in your backyard rather it is a huge investment of your time, efforts, and determination.

Despite being busy with his schedule and running over his company, Ray does not deviate from his life’s purpose of a symbol of justice for those unheard voices.

There is a big story behind the foundation of the non-profit organization which he co-founded called “Run for Justice”. The killing of an unarmed black teenager named Michael Brown inspired Mills and Hall to embark on a 540-mile journey from Atlanta to Ferguson, Missouri by running, in the hope of making a difference – change in the image of African-American as well as pay tribute to the boy.

One line from Ray Mills that struck the world and left an opening ear to us all,

“I had a reason to run, not to run from my problems, but to run towards a problem and run for the problems of the world and the problems of America and what’s going on now.”