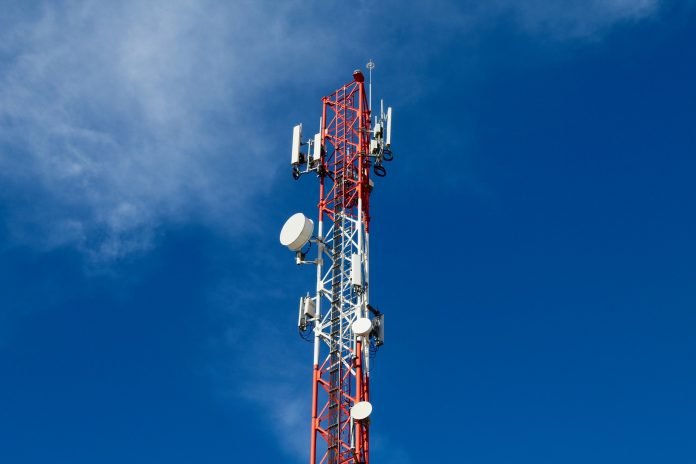 Few years ago when other countries were enjoying the high speed and well connected internet, India was still exploring and experimenting with the word ‘internet!’ In 2017 we had 34.4% of our population on internet (which is really huge) In 2019, India is expected to have 627 million internet users. This huge boon will make India one of top 10 global OTT market and will have revenue over 5,363 crores. This shows the market is all open for the players to set their mark while Netflix, Amazon Prime have already cemented their place, JIO is aiming to break the deadlock.

One of the biggest boost to OTT platforms in India came by intervention of JIO in the telecom market. In May 2019, Jio had over 322 million users and had left Airtel stunned though Vodafone-Idea remain highest user base company till now but the statistics should concern them. Jio penetrated the market in 2016 by offering free calls and internet (to a certain extent) to consumers. This led to transfer of huge mass of audience to JIO. In three years other competitors have struggled to compete with JIO.The country now has the cheapest data in the world at just INR 18.5 per 1GB consumed, compared to the global average of around INR 600. With the NDA government announcing and prioritising Digital India scheme. 3,750 crores have been allotted to Digital India in 2019 budget. Other policies like ‘Bharatnet’ will connect gram panchayat to internet. In phase 1 over 1 lakhs cr were connected, in phase 2 over 1.5lakhs cr will be connected.It is the largest plan of digital India. 5 lakhs wifi hotspots which will connect 5 cr rural citizen. 5G testing ongoing at IIT Chennai. These policies are helping the telecom market to boom and JIO is the most beneficial amongst all. With the tight neck competition the prices of smartphones are dropping and this is leading to increase in number of users and the internet speed in a device. All of the above mentioned points are the base on which JIO is building its OTT empire.

JIO distributed free phones or at a lower rates while distributing sims and in present scenario JIO has partnered with I-phone and other brands to increase its reach. JIO has already launched its own apps like JIO TV, JIO SAWAN, JIO CLOUD, JIO MONEY, JIO NET, JIO BROWSER and many more, it has already created a digital world around it’s back. With super-fast internet speeds varying in between 100 Mbps and 1 Gbps, Reliance Jio’s much-awaited Jio Fiber broadband service will has launched across India this week on September 5. While the testing is still going on at various places, this has received a gala response from the consumers. With the basic plan starting at 700 and goes upto rupees 10,000 per month. Jio is also offering TV sets with the annual plans, however the entire details are to be yet released. Jio is expected to take the DTH and OTT platform by storm.

One of the major strategy JIO is using to make its mark in the OTT platform is by introducing the concept of First Day First Show. This means that the consumers can directly watch their favourite movie on their TV or mobile on the first day itself. This concept was tried earlier in Tamil Nadu through DTH but did not work effectively. As per the FICCI report of March 2019, on Media and Entertainment, there were 9,601 cinema screens in India by the end of 2018, as compared to 55,623 in China. But market leaders make 25% of the market shares in India and the rest are basically, smaller screens which instead of running 3-4 different movies on various time slots in a day, run all four shows of one blockbuster movie. Only 13 films made into the 100 crore club in 2018. Most of these films are by big production houses or have big stars attached to them. The multiplexes are earning profits by food and tickets but the single screen theatres are dying. Film distribution is a very costly affair and not everyone can afford that, OTT platforms are solving this problem but with invent of FDFS this problem can be further simplified. Jio has also invested in VR LAB which is the the expected future of cinematic world. With these steps by JIO it seems JIO as whole will be the internet provider, content creator, hosting platform. Payment platform, hardware support and every other possible way a common being is engaged digitally, Jio can have a solution. Right from TV to mobile, JIO will be one stop destination for all. The policies mentioned above helped or is helping JIO to achieve this status. JIO also already disrupted the telecom sector, now it’s the time for broadband and OTT platforms.

To fight this move OTT platforms should heavily invest in vernacular in India and reduce the prices. As one of the strong force behind the OTT growth is vernacular content. Netflix has already introduced mobile pack for cheap, its time for others to invest in original vernacular content and diversify the image of the brand.

Movie theatres on the other hand have shown quite surprising stats, the tickets price have increased over the period of time and the number of multiplexes are increasing with each passing year. Analysts point out that FDFS is available with three different monthly plans ranging from ₹2,499 to ₹8,499 (INR). Given such pricing, the demand for FDFS would come from an extremely small base of elite and moneyed subscribers. Theatres can release more pictures of different languages and reduce the prices of tickets marginally if required. Cables on the other hand face a huge challenge, the technology is taking over the medium and the only way available is to diversify in tier 2-3 cities and diversify vernacular content till the time internet is taking over the cables completely.