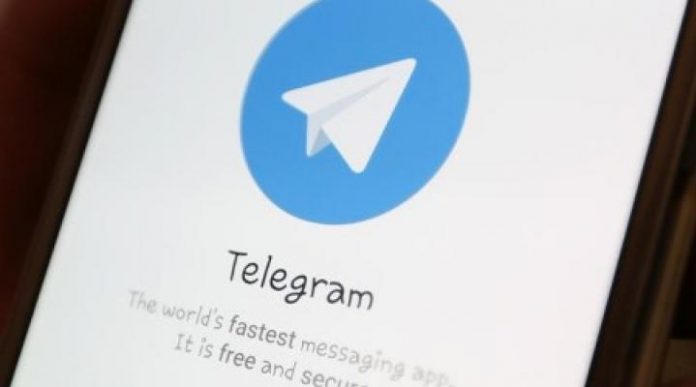 Telegram Group Inc has agreed to return $1.2 billion to investors and pay an $18.5 million civil penalty to resolve charges over an unregistered digital token coin offering, the U.S. Securities and Exchange Commission (SEC) said on Friday.

The regulator in October halted a $1.7 billion digital token offering by the firm, which is best known for its messaging app, saying Telegram had raised capital to finance its business by selling 2.9 billion “Grams” to global investors. The SEC said in a statement on Friday it had obtained court approval of the settlements with Telegram and its TON Issuer subsidiary.

Telegram neither admitted to or denied the SEC’s allegations.

The agency has been seeking to crack down on the fledgling cryptocurrency industry. SEC has taken the position that initial coin offerings are securities offerings and therefore subject to SEC offering rules, which require companies to file registration and disclosure documents.

“New and innovative businesses are welcome to participate in our capital markets, but they cannot do so in violation of the registration requirements of the federal securities laws,” said Kristina Littman, chief of the SEC Enforcement Division’s cyber unit.

Because Telegram missed a deadline to launch its TON platform due to a court injunction, the firm had to return funds to purchasers, Telegram said in a statement, saying it had already returned $1.2 billion to purchasers either directly or in the form of loans.

“We hope the regulatory environment for blockchain technology in the US becomes more favorable for others in the future,” it said.