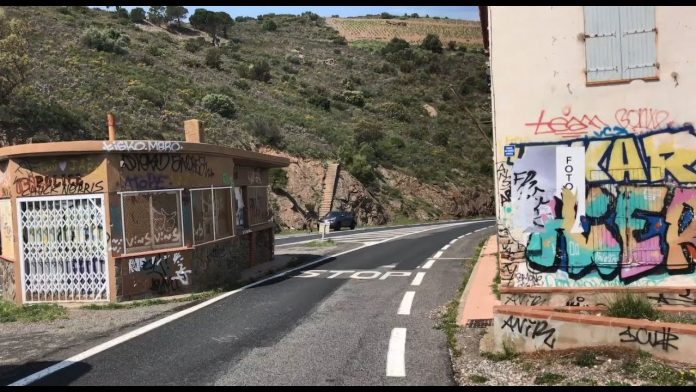 Spanish Prime Minister Pedro Sanchez announced that the country will reopen its borders with the rest of the European Union (EU) from June 21.

Spain closed its borders when the government announced a state of alarm on March 14 in a bid to slow the spread of the coronavirus pandemic.

Sanchez announced during a weekly video conference on Sunday that travellers from other EU countries will be able to freely enter the country from June 21, when the state of alarm expires.

“From then, there will no longer be an obligation for quarantine for those entering our country,” he added.

The only exception will be Portugal, which will have to wait until July 1 at the request of its government.

There have been more than 243,600 cases and 27,100 COVID-19 deaths in Spain, which has begun de-escalating restrictions after bring the rate of infection under control.

International arrivals from outside the Schengen area will be able to freely enter the country from 1 July, as long as the nations meet certain requirements.

“Firstly, their epidemiological situation, which will have to be similar or better than that of the EU,” Sanchez said.

“Secondly, they”ll have to accept some health measures related to origin, travel and destination. And lastly, it will have to be reciprocal.”

Tourism is a key industry for Spain”s economy, representing around 12 per cent of its GDP, and businesses in the sector have been campaigning for the travel restrictions to be lifted.

Sanchez also announced that the government will unveil a tourism promotion plan on Thursday.

The Spanish leader said the recovery of the industry is “a priority” for the government and that the rescue package will help territories at risk of depopulation and improve employment conditions.

“Spain is not just any country when it comes to tourism, neither in quantity nor in quality,” Sanchez said and highlighted that the country is the second most visited in the world.

He said a plan to implement safety precautions for international holidaymakers will be trialled on Spain”s Balearic Islands from next week.

“We have started a pilot project that will allow the entry of some 10,900 German tourists to the Balearic Islands, an initiative that will help us test all the safety measures we will impose during this tourist season,” he said.

Sanchez also announced a 3.75 billion euro package for the country”s automotive sector, which suffered a huge blow last month with the closure of Nissan”s plant in Barcelona.

The plan will include measures to support the industry with investments and legal reforms, incentives for research and innovation, a tax system that makes the sector more competitive and training and qualification for workers.