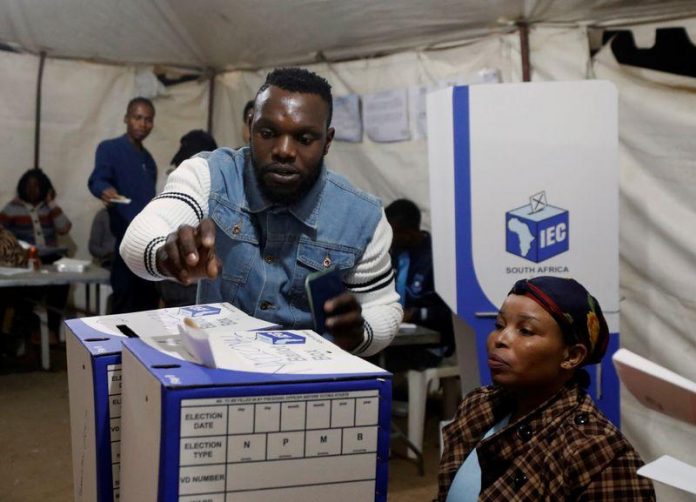 Independent candidates who are not affiliated to any political party can stand in national and provincial elections, South Africa’s highest court has ruled.

The court case that started in the Western Cape High Court was brought by lobby group New Nation Movement and others.

Justice Mbuyiseli Madlanga of the Constitutional Court said in his judgement that the current electoral act banning independent candidates was unconstitutional and there was no justification for the limitation.

Bongani Bongo, who chairs the parliamentary committee responsible for the Electoral Commission, said parliament was studying the judgement.

Pule Mabe, a spokesman for the African National Congress which has ruled South Africa since its first democratic election in 1994, also said the party was considering it.