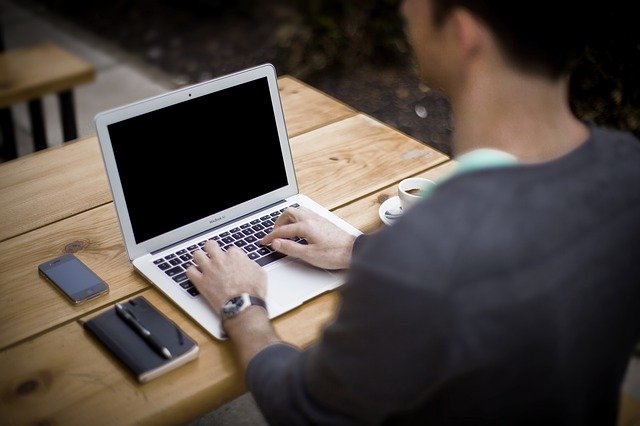 Singapore witnessed the biggest ever decline in the number of employed people at the end of March compared to the end of last year, the Ministry of Manpower said on Monday.

The number of people working, excluding maids, fell by 25,600 in the three months to March 31, the biggest quarterly contraction on record, reports The Straits Times.

Much of the decline was due to significant cutbacks in the number of foreign workers but local employment also dropped slightly due to a sharper-than-expected fall in headcounts in trade and tourism-related industries, said the Ministry in its labour market report for the first quarter.

The quarterly figure was also much worse than the estimated drop of 19,900 outlined in preliminary data.

Manpower Minister Josephine Teo said: “In January, there was still a lot of new year festivities… In February, tourism was already quite badly hit, but the further travel restrictions that we see today had not yet started.

“In other words, the full effects of COVID-19 certainly have not been felt in the first quarter.”

Employment declines were sharpest in sectors such as food and beverage, retail trade, wholesale trade, accommodation and arts, entertainment and recreation.

Construction and manufacturing also saw drops, which mostly affected foreign workers, according to the Ministry.

There were 1,537 local employees affected by their companies shutting down from January to March, compared with 628 in the fourth quarter of last year.