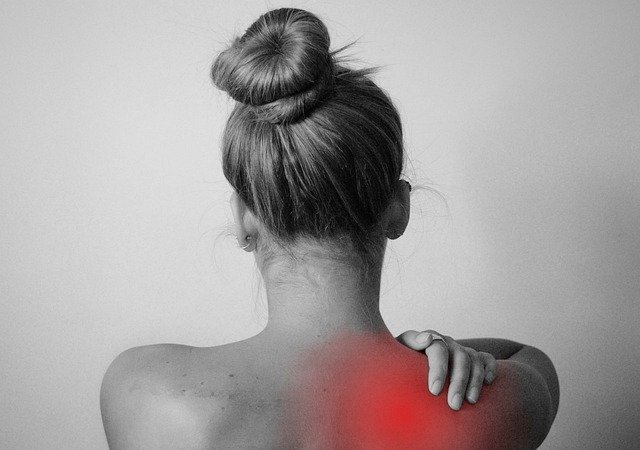 Issues with the neck, shoulder, and arm are called various things by patients: neuritis; bursitis; neuralgia; rheumatism; frozen shoulder; fibrositis; sprained, strained, or sore muscles; or “poor circulation.” Some people may accuse their shoulder (or other joint) problems on “old age” even though their other shoulder, which doesn’t have any difficulties, is just as old.

The brain “talks” with the rest of your body through an enormous telecommunications order made up of nerves. Nerves come out of your brain in a large bundle called the spinal cord and move down your back in the spinal column.

As the nerves from your brain travel down your spinal cord, they first have to move through holes (foramina) between the spinal bones (vertebrae). Some nerves go right to their end of the destination, but some first mix with other nerves to form complex nerve networks that anatomists call a nerve plexus.

The brachial plexus is made up of nerves that come out of the middle and lower neck and upper back. After they interconnect to form the brachial plexus, they branch off to supply several areas, particularly the shoulder, arms, elbows, wrists, hands, and fingers. The most prevalent form of brachial plexus damage is to the nerves that make up the brachial plexus as they exit the spinal column through the foramina plexus. In the foramina, the nerves are circled by a ring of bone and meninges (tough coverings), and if the ring turns smaller, the nerves may become compressed or “pinched.” What causes the nerves to get “pinched?” Many things: long-standing spinal stress; old wounds such as falls from childhood; new injuries such as sports mishaps or car accidents (especially whiplash – a situation where the head and neck are suddenly “snapped” forward and backward); arthritis; being twisted, pulled or shaken; or even sleeping in an awkward position, as well as many other pressures and stresses of daily living.