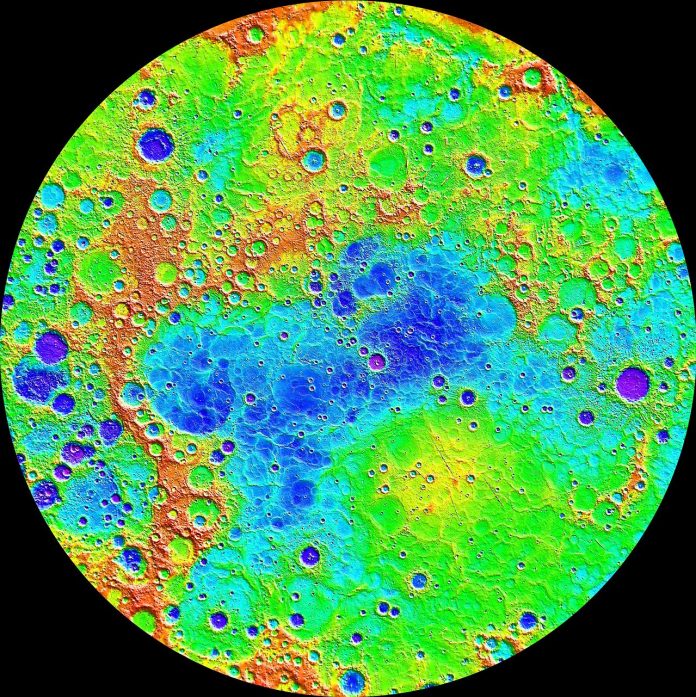 This is Part-6 of the series, ‘searching for home elsewhere.’ Part 4 was a very promising journey featuring Saturn’s Enceladus. Part 3 explored Neptune’s darkness. Part 2 was a hopeful voyage with Jupiter’s Moon, Europa. Part one was romantic Venus. Part 5 was a hopeful yet mysterious Kepler-452b

Exploring different planets to discover life, we stop today at the inner-most planet of our solar system. A short distance from the inferno of our sun we find it, speeding through space at 40 to 60 kilometers per second in its 88-day cycle around the sun. As we approach it we see its resemblance to a body much closer to Earth, our own moon. It too is densely cratered, with no air (or only a trace of one) to defend its surface or erode signs of past collisions. The sun as seen from this distance is nearly three times as large as from Earth, and we know this is going to be the most powerful force affecting our trip to this planet.

Now we have touched down and we take a swift look around. We know that the surface gravity of Mercury is 38% of Earth’s, so if we weighed 200 pounds before, here we weigh only 76 pounds. Staring up at the sky we see a black, star-speckled sky ruled by the fiery globe of a sun almost three times larger than we are familiar with. There is only the lowest trace of an atmosphere, and the only way we even know it is there is the instrumentation we have with us. It will be totally worthless to us. The sun beats down unabated in all its fury, and the temperature flies around 800 degrees Fahrenheit. If we were on the night side the temperature would drop to -270 degrees. We would never last here without spacesuits.

Winding down to examine the surface we find a layer of dust comparable to what astronauts found on the moon. This is the result of billions of years of meteor impacts, and also the farthest temperature differentials applied from a hellishly close sun. The methods which shaped this world across the eons were much complex than the ones which shaped our home planet.

Around us are the scars of craters, some mountain ranges, and a horizon much nearer than what we know at home.

Opposite to what astronomers once thought, there is really a cycle of days here, but it is much strange than anything we are used to. Mercury is not tidally locked with the sun, but tidal forces have stalled it to the point where its day is 58 of our days (indeed it will one day many years from now become barred one side to its huge neighbor). This means that Mercury’s day is about three quarters as long as its year. This occurs in some very eccentric observations if we were to stay that long. We would see the sun snake across the sky very slowly. In certain places on this world, we would then see the sun slowly and actually backtrack a short distance before resuming its slow march across the sky. Then the very long night would follow.

We take one more look around this world. No, Mercury is not an enticing place for humans to visit. Maybe one day we will have cause to be here, either for the rich deposits of iron and other metals or for observational purposes, but this is not the day.

We can’t live on Mercury.