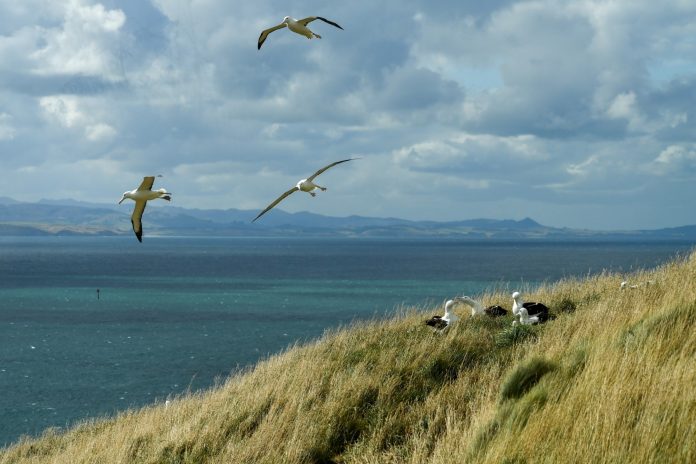 A group of scientists from New Zealand have launched interactive maps for the first time of the continent of Zealandia, located in the south of the Pacific Ocean and 94 per cent of which is submerged underwater.

The maps show the bathymetry – the study of underwater depth of ocean floors – and the tectonic origin of the continent, which covers about 5 million square kilometres and where New Zealand and some island territories of the South Pacific, such as New Caledonia, sit, reports Efe news.

“These maps are a scientific benchmark  but they’re also more than that. They’re a way of communicating our work to our colleagues, stakeholders, educators and the public,” geologist Nick Mortimer, lead author of the study published by the New Zealand government research institute, GNS Science, said in a statement on Monday.

“We’ve made these maps to provide an accurate, complete and up-to-date picture of the geology of the New Zealand and southwest Pacific area – better than we have had before.

“Their value is that they provide a fresh context in which to explain and understand the setting of New Zealand’s volcanoes, plate boundary and sedimentary basins,” he added.

According to earlier research, the continent of Zealandia was formed after breaking away from the former super-continent of Gondwana 85 million years ago during the dinosaur era.

During this process of separation, which ended with the near total collapse of Zealandia, some of the deepest pits on the ocean floor were formed.

The continent’s geology comprising of granite, sedimentary and volcanic rocks, shows similarities to Oceania and Antarctica, according to the experts.

In 2017, after years of debate, it was concluded that Zealandia is an almost entirely submerged continent rather than a micro-continent or a continental fragment, as it was previously considered to be.

The newly published maps, which will be updated as new data is collected, are part of a global initiative to provide a bathymetric map of the world’s entire ocean floor by 2030.