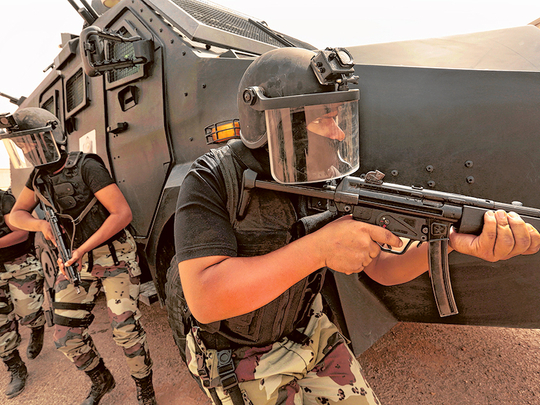 Saudi Arabias counter-terrorism law has been amended, allowing Public Prosecution to release detainees temporarily, according to an official gazette.

The move comes in line with the Council of Ministers” decision, which pertains to the amendment and deletion of some articles in the law, Gulf News said in a report on Sunday.

According to a royal decree, Article 12 of the law has been amended through which the Public Prosecution can temporary release any detainee involved in any crimes mentioned in the regulation, provided it does not harm the investigations or there are no fears the detainee might go absconding.

In addition, Article 9 of the executive bylaw has been deleted.

Specifically, this means the security conditions mentioned in Article 12 have been done away with.