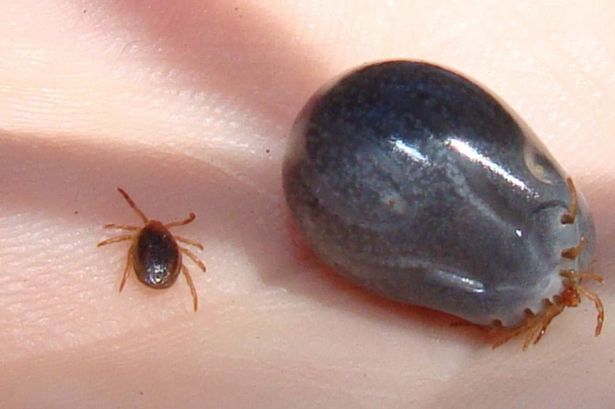 A swarm of blood-sucking ticks including a deadly ”mutant variety has hit Russia”s Siberia region, leaving some hospitals without vaccines and medications, the media reported.

The attack of the ticks come at a time when hospitals are already stretched with increasing coronavirus deaths and infections, 7NEWS reported on Tuesday.

“Mutant ticks are attacking — this is not a tabloid headline but a fact,” said the report quoting Zvezda, the Russian defence ministry”s newspaper.

The mutant ticks, found in several regions of Siberia, attack people in both long and short grass.

A “large number inter-species hybrids” which produce “fertile offspring” have invaded Novosibirsk and Tomsk regions, Nina Tikhunova, of the Institute of Chemical Biology and Fundamental Medicine, Novosibirsk, was quoted as saying.

This mutant “is capable of carrying infectious agents associated with both parent species”.

The resulting tick bites are “very unpleasant for people”, she said.

A particularly badly affected region is Krasnoyarsk which witnessed 428 times more ticks than usual, amid fears of encephalitis and Lyme disease.

The region”s Epidemiology and Hygiene Centre reported that almost two per cent were found to carry tick-borne viral encephalitis, which can lead to permanent brain damage, with a third capable of passing on tick-borne borreliosis — or Lyme disease, attacking the joints, heart, and nervous system.