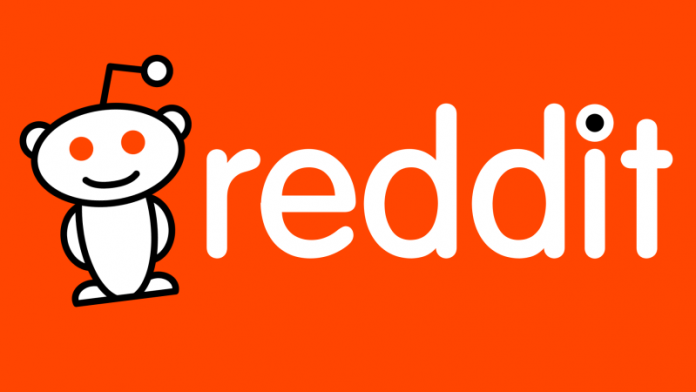 “In addition to his vast experience guiding companies in every part of the tech sector, Seibel has consistently promoted diversity and inclusion in the startup world,” Reddit said in a blog post while making the announcement.

Ohanian, who is Tennis superstar Serena Williams” husband, stepped down from the company”s board of directors last week, urging the board to fill his position with a Black member.

Seibel is also the cofounder of Justin.tv, the interactive video platform that later transformed into Twitch.

Born in Brooklyn, Seibel graduated from Yale with a degree in political science.

Seibel led Justin.tv as CEO from 2007 to 2011, then co-founded and served as CEO of Socialcam, a popular social video app and another successful Y Combinator startup.

Seibel started working part time at Y Combinator in 2013, became a partner in 2014, and then CEO of the accelerator programme in 2016.