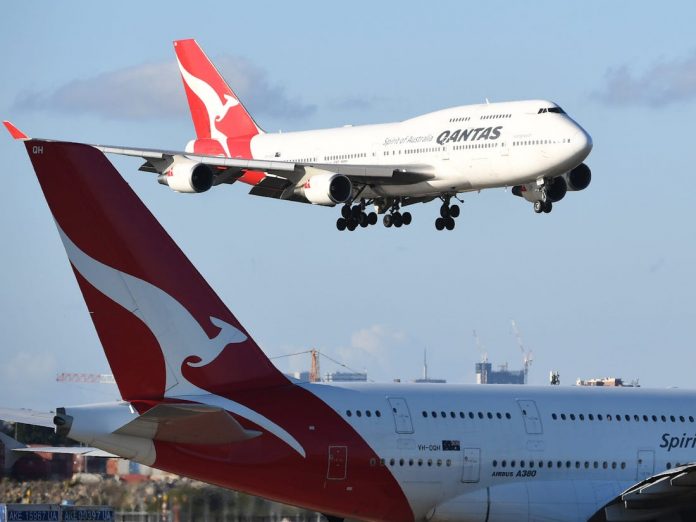 Australian flag carrier, Qantas announced on Thursday that it has cut almost all overseas services until October after the airline had already dramatically reduced its international capacity due to the COVID-19 pandemic.

“With Australia”s borders set to remain closed for some time, we have cancelled most international flights until late October,” a Qantas spokesperson said.

“Should travel between Australia and other countries open up and demand returns, we can add more flights back into our schedule.”

The reduction in services excludes New Zealand, with government talks underway to create a “trans-Tasman travel bubble”, allowing visits between countries which have so far shown success in containing the virus.

On Wednesday, Birmingham suggested the government might also look at short-term overseas travel to countries other than New Zealand which have had similar success in suppressing COVID-19.

However in the meantime he encouraged Australians to holiday domestically, using the billions of dollars normally spent overseas to support local tourism operations.

“For those Australians who can afford to do so, we want them to feel an almost patriotic duty to get out and support the jobs and small businesses of their fellow citizens by having whatever Aussie holiday they can,” he said.

In response to a recent jump in demand of those looking for a local holiday, Qantas boosted domestic flights from 5 to 15 per cent of the pre-coronavirus levels, the spokesperson added.