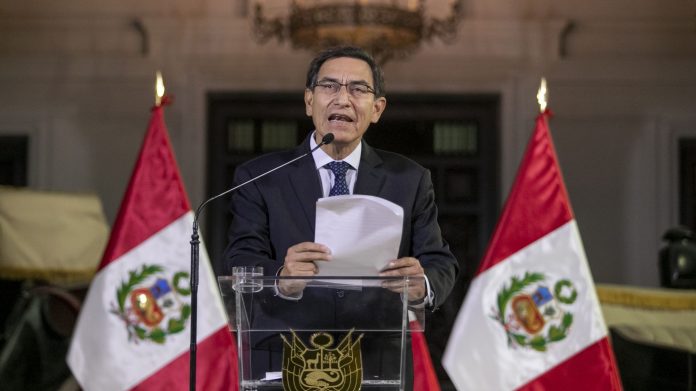 Peruvian President Martin Vizcarra on Monday unveiled a plan to restart the economy and create jobs amid the COVID-19 pandemic.

Called “Peru Takes Off,” the plan focuses on four key sectors and seeks to generate more than 1 million jobs by promoting infrastructure building.

It calls for “significant investment” in transport and telecommunications, housing, agriculture, and labor, which is one of the sectors most affected by the lockdown.

“In the labor sector we want to generate — in addition to the efforts and initial target (of the government) — one million jobs in the second half of this year,” said Vizcarra, adding that the plan will be formalized by presidential decree in the coming days.

In the capital Lima and its metropolitan area, the number of the employed fell 47.6 percent year-on-year between March and May, which means that some 2.3 million workers lost their jobs.

The president has decided to extend nationwide lockdown measures until June 30.