Stokes’s return to give huge boost ahead of India series, says Alastair Cook

Reforms by conviction and incentives amid Covid-19, says PM Modi 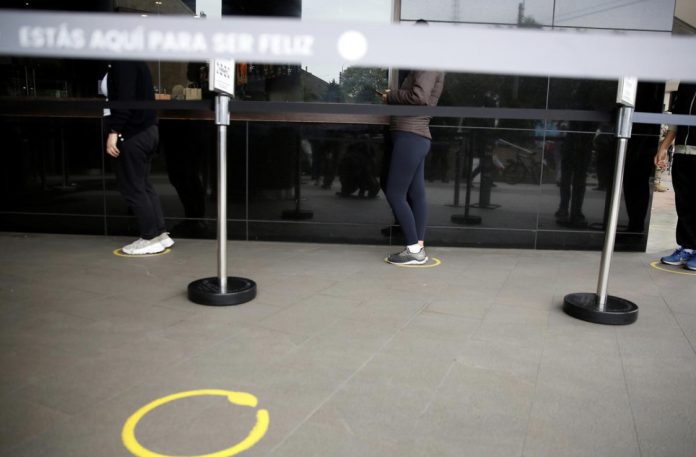 Peru will lift coronavirus lockdown measures in most areas of the country, including the capital Lima, at the start of July, while keeping its borders closed, after the daily rate of cases slowed in recent days, the government said late on Friday.

A night curfew will still be in force, according to a government decree, as officials aim to keep the pandemic under control while it grapples with a battered economy and a near-collapse of its health system.

Children under the age of 14 and people older than 65 will still be required to quarantine, the government said.

Peru was one of the first countries in Latin America to impose a quarantine in mid-March to stem infections, and has extended it several times until the end of June. Since May, the government has allowed a gradual reopening of the economy.

Lockdown in Lima, where just under a third of Peru’s 33 million people live, will be lifted from July.

Under the new rules, banks and supermarkets will reopen allowing in customers to 50% of capacity, with mandatory use of masks and social distancing of one metre. The government is also considering allowing restaurants and domestic land and air transport to reopen with limited capacity.

The government will maintain the quarantine in seven regions including Arequipa, the second most populous in the country, and others located in the centre of the country and in parts of the Amazon jungle, where the levels of infection are still high.

Peru has recorded 272,364 coronavirus cases, with 8,939 deaths., according to the Ministry of Health.