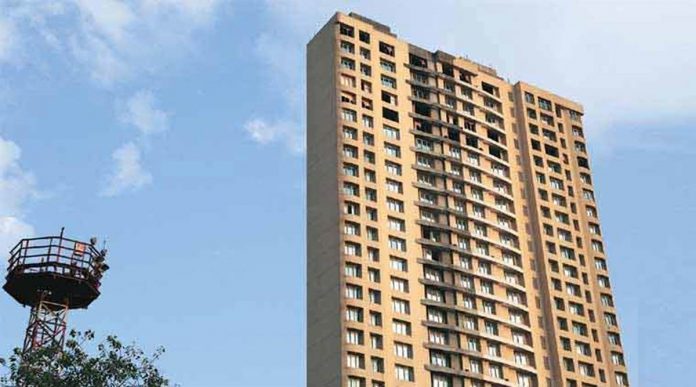 Indian real estate, which already is reeling under the delays in completion of flats and stalled projects, may witness another delay due to the pandemic and the resultant lockdown.

Around 4.66 lakh units across seven major cities, which were scheduled to be delivered by the end of 2020 may now miss the deadline, according to a report Anarock Property Consultants.

“If not for COVID-19, the top seven cities were to see the delivery of nearly 4.66 lakh units by 2020-end. Launched after 2013, many of the projects were on the final leg of completion. With almost zero construction activity in the last few months due to the lockdown, the completion deadlines for almost all these projects have got extended,” it said.

According to the report, the National Capital Region (NCR) and the Mumbai Metropolitan Region (MMR) have over one lakh units each lined up for delivery in 2020.

Before the pandemic struck India, Pune had 68,800 units lined up for completion in 2020, Kolkata had 33,850 units and Hyderabad had nearly 30,500 units to be completed during the year. Chennai had least pending delivery at around 24,650 units.

With most state RERAs giving developers a six-month extension on deadlines, homebuyers” wait gets longer. The year 2021 was to see completion of nearly 4.12 lakh units across top seven cities, as per the Anarock data.

Anuj Puri, Chairman, of Anarock Property Consultants said that homebuyers will have to adjust to new realities.

Maximum completions were to happen in the NCR during 2020 and 2021 and this region is set to witness more project delays, over and above the backlog of over two lakh units already delayed in the region from before, Puri added.

According to him, the government must intervene to address multiple challenges, including labour shortage in top cities. He was of the view that even if developers have the financial strength, it will still take a while for most of them to resume construction because lakhs of labourers have left cities and migrated back to their villages.