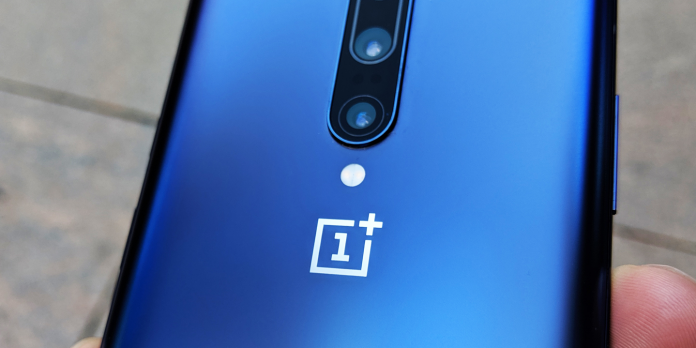 The new product team is led by Paul Yu, who headed product hardware development for previous flagship devices over the past five years.

“We”ve also assembled a team of young, creative and enthusiastic OnePlus staff from all over the world, who have been working tirelessly over the past few months to bring this product line to life,” Lau said in statement.

He said that the company is going to start relatively small with this new product line by first introducing it in Europe and India.

“Don”t worry, we”re also looking to bring more affordable smartphones to North America in the near future as well,” he added.

The Never Settle premium series has always been at the core of OnePlus for more than six years.

OnePlus 8 Pro 5G was finally available for purchase in India via limited sale on June 15. Hit by production delays, the smartphone was launched in April and was initially scheduled to go on sale in India on May 29.

“While we aim to provide a consistent supply for the OnePlus 8 Series 5G, with the stock of the product now being stable, there will be limited sales of OnePlus 8 Series 5G devices across channels,” the company said in a statement.