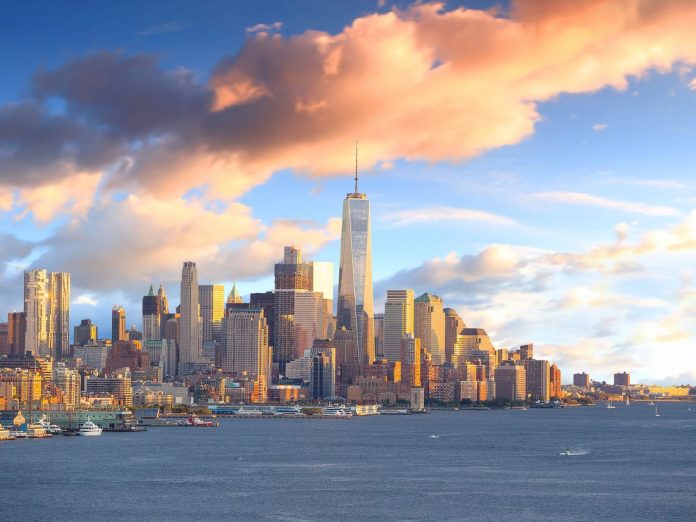 New York City Mayor Bill de Blasio has lifted the city”s curfew, a day earlier than he had previously decided to as protests have turned predominantly peaceful in recent days.

“We are lifting the curfew, effective immediately,” the Mayor tweeted on Sunday morning, adding that he saw “the very best of our city” during the protests over George Floyd”s death the night before.

The Mayor said at his daily briefing later on Sunday that only four arrests were made and 24 summons were issued on Saturday, in striking contrast with a week ago when as many as 700 arrests were made in one day due to widespread looting and riot.

The curfew was announced on June 1 and it was to begin at 11 p.m. However, the chaos in the first night under curfew prompted the mayor to fix the starting time to 8 p.m. and banned vehicular traffic below 96th street in Manhattan.

Saturday saw the largest protests in the city since Floyd”s death on May 25. Many stayed on the streets late in the night despite the curfew, but remained peaceful.

On Sunday”s briefing, the Mayor said the city would redistribute the funding from the New York Police Department (NYPD) to youth and social services as part of police reform, but didn”t specify how much and where the funding would come from.

He vowed that it would be done “in a way that we are certain continues to ensure that this city will be safe”.

The Mayor also said that the enforcement of street vendors would not be the responsibility of the NYPD, and the job would be taken by a civilian agency.

New York City will enter the first phase of reopening on Monday, with up to 400,000 workers back to work.