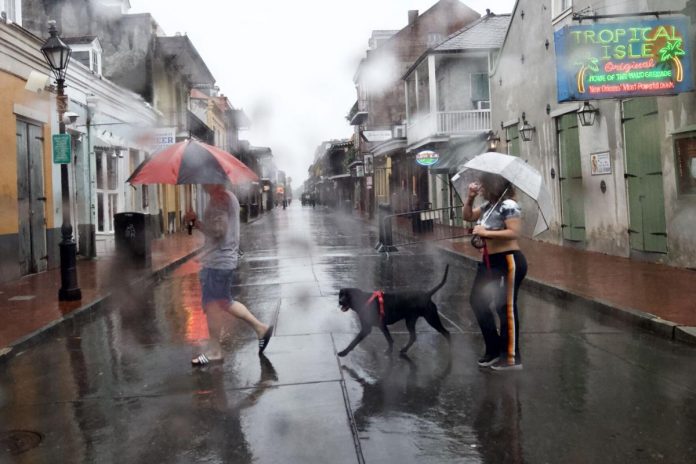 Local media reported that officials on Sunday recommended residents outside the city’s levee system to evacuate.

There are no recommendations for evacuations from any of the areas within the levee system.

The order came as Cristobal’s forward speed had dropped from 12 miles per hour to 5 miles per hour. That could mean Cristobal will bring a prolonged risk of storm surge to the area when it makes landfall, said weather forecast.

Residents and visitors had been ordered to evacuate on Saturday. The National Weather Service said last month that a 60 per cent change of above-normal 2020 Atlantic hurricane season is expected.

The Atlantic hurricane season runs from June 1 through November 30 every year.