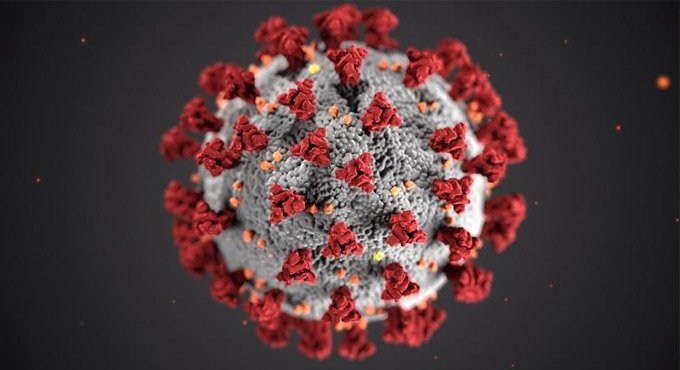 (IANS) Researchers have developed a method they believe will help epidemiologists predict more efficiently the spread of the COVID-19 pandemic.

The study, published in the journal Physica D: Nonlinear Phenomena, outlines a solution to the ‘SIR’ epidemic model, which is commonly used to predict how many people are susceptible to, infected by, and recovered from viral epidemics.

The method has been created by researchers from the Rochester Institute of Technology (RTI) in the US.

They said that by using this solution to the model, epidemiologists can quickly forecast many different scenarios of how COVID-19 could spread, based on a variety of variables. Projections produced by mathematical models help public officials make policy decisions about when to impose and lift restrictions aimed at flattening the curve of infection rates.

The applied mathematicians who developed the method said they were excited to find a way to apply their skills to help combat the pandemic. “We saw a popular article out there about the ‘SIR’ model, saw that our method could speed the process up and we quickly wrote the paper,” said study author Nathaniel Barlow, Associate Professor in RIT.

“Our goal was to get better tools to the experts who are fighting this disease,” Barlow added.

The method was based on solutions they previously developed to very different problems in thermodynamics, fluid mechanics and predicting the trajectories of light around black holes. They have worked extensively with undergraduate students on those problems over the past six years and found that the solution to the ‘SIR’ epidemic model had a very similar mathematical structure.

Although the authors haven’t previously worked in the field of epidemiology, their previous work was translated seamlessly to this new field.

“We serve an important function to provide algorithms to support scientific inquiry and prediction. The technique we have developed here is general to many different fields,” the study authors wrote.

As of Sunday morning, the overall number of cases worldwide stood at 6,059,017, while the death toll increased to 369,106, according to the Johns Hopkins University. Currently, the US has 1,770,165 confirmed cases and 103,776 deaths, both tallies account for the highest in the world.