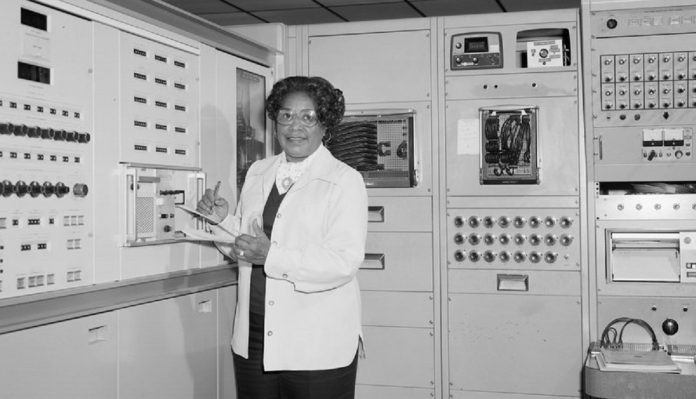 (IANS) NASA has decided to name its headquarters building in Washington, DC, after Mary W. Jackson, the first African-American female engineer at the US space agency.

“It appropriately sits on ”Hidden Figures Way,” a reminder that Mary is one of many incredible and talented professionals in NASA”s history who contributed to this agency”s success.”

The 2016 film “Hidden Figures” told the story of Jackson who started her NASA career in the segregated West Area Computing Unit of the agency”s Langley Research Center in Hampton, Virginia.

The movie was based on the 2016 Margot Lee Shetterly book “Hidden Figures: The American Dream and the Untold Story of the Black Women Mathematicians Who Helped Win the Space Race.”

The US space agency renamed the street outside its headquarters as Hidden Figures Way last year.

A mathematician and aerospace engineer, she went on to lead programmes influencing the hiring and promotion of women in NASA”s science, technology, engineering, and mathematics careers.

In 2019, she was posthumously awarded the Congressional Gold Medal.

“Mary W. Jackson was part of a group of very important women who helped NASA succeed in getting American astronauts into space. Mary never accepted the status quo, she helped break barriers and open opportunities for African Americans and women in the field of engineering and technology,” said Bridenstine.

“Hidden no more, we will continue to recognize the contributions of women, African Americans, and people of all backgrounds who have made NASA”s successful history of exploration possible.”

The move to name the NASA headquarters building after Jackson comes after demands for putting an end to racism increased worldwide following the recent death of African-American George Floyd in police custody.

Jackson was born and raised in Hampton, Virginia. After graduating high school, she graduated from Hampton Institute in 1942 with a dual degree in math and physical sciences, and initially accepted a job as a math teacher in Calvert County, Maryland.

She would work as a bookkeeper, marry Levi Jackson and start a family, and work a job as a US Army secretary before her aerospace career would take off.

In 1951, Jackson was recruited by the National Advisory Committee for Aeronautics, which in 1958 was succeeded by NASA.

“NASA facilities across the country are named after people who dedicated their lives to push the frontiers of the aerospace industry. The nation is beginning to awaken to the greater need to honor the full diversity of people who helped pioneer our great nation,” Bridenstine said.