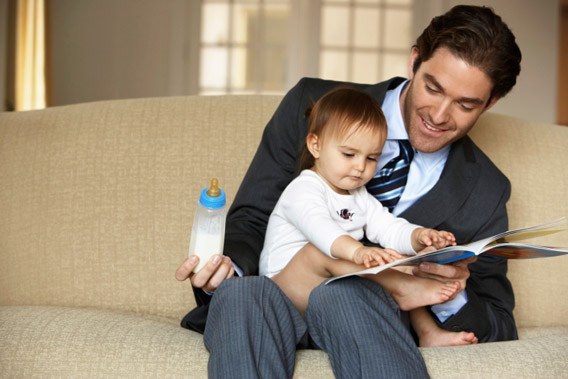 When it comes to bug bites, most parents in the US are twice as likely to be concerned about ticks as they are about mosquitoes transmitting disease, a new poll has revealed.

“Many bug bites from mosquitoes and ticks will cause irritation or discomfort for children. But in some less common instances, they may also potentially transmit disease,” said poll co-director Gary L Freed from C.S. Mott Children”s Hospital National Poll on Children”s Health at Michigan Medicine.

Among diseases ticks may carry is Lyme Disease, a potentially serious bacterial infection that can cause flu-like symptoms and joint pain and weakness in the limbs.

“But as children spend more time outside, families may not always know the best way to protect them from both of these pesky insects,” the findings showed.

Among parents who use bug repellent, just one in three use ones containing N,N-Diethyl-meta-Toluamide (DEET) – which is most effective against.

“Choosing the appropriate bug repellent can be confusing for parents.

“Some may protect against mosquitos but not ticks, for example. Parents should research the options and recommendations before deciding what to use based on their child”s age and their outdoor plans,” said Freed.

Most parents said they usually use bug spray for their children, but they are more likely to do so in wooded and swampy areas than at a local park or in their yard or neighborhood.

The best repellant for ticks is permethrin, but it should only be sprayed on clothing and never directly on skin.

Nearly half of parents polled choose a repellent specifically advertised for children while 30 per cent use “natural” or homemade products.

Oil of lemon eucalyptus is among recommended alternatives for those who prefer a chemical-free repellent but should only be used for children over three years.

Parents say they often have their child wear long pants and sleeves, light coloured clothing or always wear shoes. About one in five parents have their child avoid soaps or shampoos with a floral scent.

“Because some mosquitoes and ticks may carry certain diseases, parents should contact their child”s health care provider if their child develops fever, headache, or body aches within 3-14 days of a bite,” Freed said.

Experts recommend using tweezers as a first choice, grasping the tick close to where it”s attached and pulling straight up without twisting or crushing the insect.