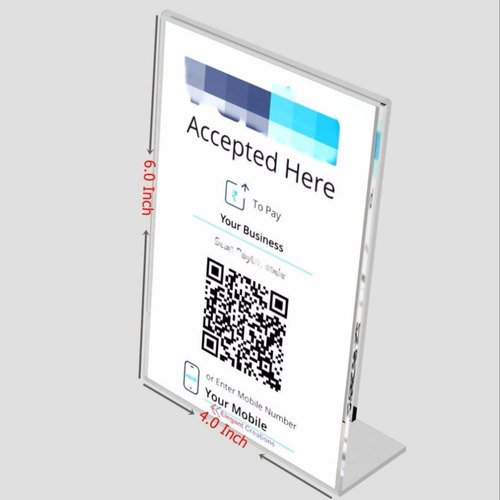 Mobile payments in India initiated by payment apps comprising account-to-account transfers and payments made from stored-value accounts rose 163 per cent to $287 billion in 2019, said a report on Tuesday.

By comparison, point-of-sale transactions completed using debit and credit cards, including online and in apps, rose 24 per cent to $204 billion, according to the S&amp;P Global Market Intelligence”s 2020 India Mobile Payments Market Report.

Card and mobile payments as a percentage of India”s GDP rose to 20 per cent in the quarter ended December 31, 2019, the results showed.

In fact, card and mobile payments exceeded ATM withdrawals for the first time in 2019, according to the report.

“High growth rates in cashless payments seen in recent years are unlikely to repeat amid an economic slowdown due to the novel coronavirus pandemic,” Sampath Sharma Nariyanuri, Fintech Analyst at S&amp;P Global Market Intelligence, said in a statement.

“However, we expect mobile payments to be more resilient and will gain a bigger lead over card payments, as their uptake will accelerate due to ongoing social distancing measures and concerns over usage of cash and plastic.”

As banks are expected to reduce their exposure to unsecured lending amid the ongoing pandemic, payment apps will have an opportunity to play a mainstream role in providing loans and insurance.

Google and Amazon are already offering a far greater breadth of payments in India than in other large markets such as the US, Germany, the UK and Japan, said the report, adding that with the expected entry of Facebook”s WhatsApp, US technology companies will extend their dominance in India.