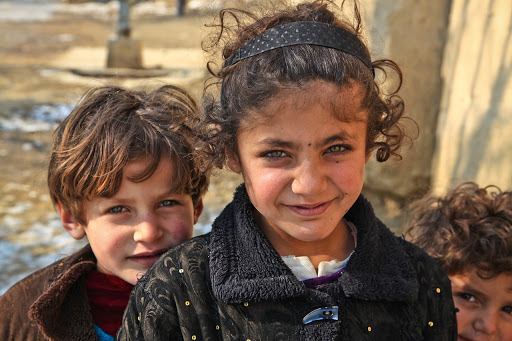 The coronavirus pandemic has left more than 7 million children in Afghanistan prone to poverty, barring them from their basic rights in a country where half the population is under 15 years of age, a rights group said.

“The COVID-19 crisis exposes more than seven million Afghan children to the threat of hunger. Also, the children who have been deprived of school in the last three months have not had access to their basic right that is education,” TOLO News quoted Maryam Ataee, spokesperson for Save the Children, as saying in the report on Monday.

The total number of COVID-19 cases in Afghanistan stood at 15,750, with 265 deaths, according to the Johns Hopkins University.

“We have 3.1 million children that are highly vulnerable and 1.2 million working children,” he said.

Meanwhile, Naeem Nazari, a spokesman for the Afghanistan Independent Human Rights Commission, said that despite “big commitments by the government, the situation of children in terms of access to education, child marriages and sexual abuse is critical and unacceptable”.

A new report by the National Statistics and Information Authority shows that nearly half of the estimated 32.9 million Afghan population is under 15 years of age.