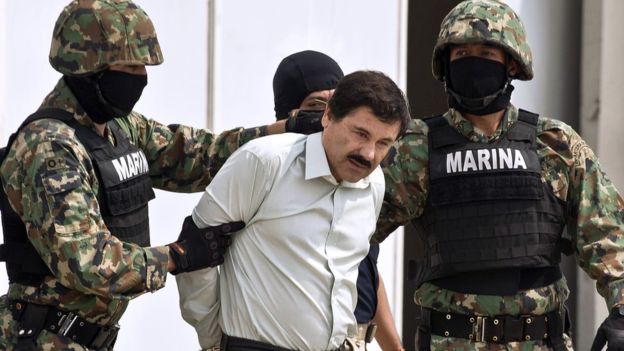 It is the latest sign of Mexico’s commitment to step up its fight against organized crime after U.S. President Donald Trump backed off from his threat to designate Mexican cartels as terrorist groups.

The United States Drug Enforcement Administration (DEA) considers the cartel, known under the Spanish acronym CJNG, as one of the most prolific drug trafficking organizations in the world that is now flooding the U.S. market with methamphetamine.

“The operation is the result of the joint work carried out by the institutions that make up the security cabinet … over several months,” the Mexican unit said in a statement.

It said it managed to have 1,770 bank accounts of individuals frozen as well as 167 for companies and two trusts linked to the CJNG.

While it did not disclose the amount held in the frozen accounts, it said it analyzed thousands of unusual transactions.

It said Mexican officials had collaborated with the DEA which made it possible to find “a large number of members of said criminal group, as well as its largest financial operators and companies used in money laundering”.

Mexican authorities extradited Ruben Oseguera, son of the cartel’s top boss, Nemesio Oseguera, to the United States in February. In a fresh blow a month later, U.S. authorities arrested more than 250 people linked to the cartel.