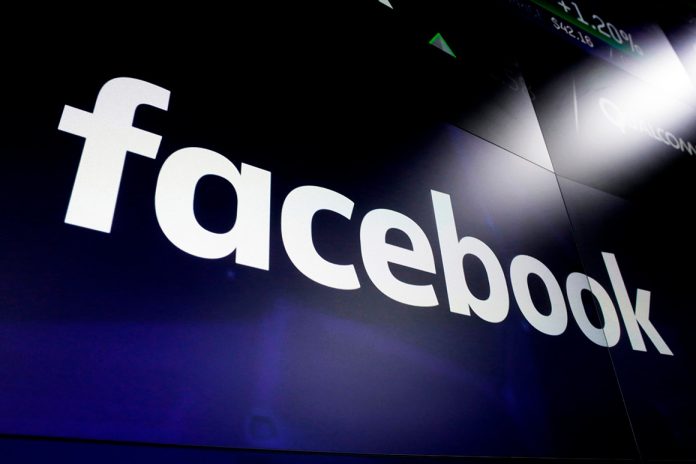 (IANS) A New South Wales court upheld a decision that ruled that news outlets can be held responsible as publishers of allegedly defamatory posts even if those comments were made by their readers on public Facebook pages of their outlets.

This is because they “encouraged and facilitated” comments by setting up public Facebook pages, according to the ruling on Monday by the NSW Court of Appeal, The Sydney Morning Herald reported.

The media outlets including Nine and News Corp Australia are considering a High Court challenge, said the report.

The case dates back to 2017 when former Northern Territory youth detainee Dylan Voller initiated defamation suit against Nine, News Corp and the Australian News Channel over comments posted by readers on the Facebook pages of The Sydney Morning Herald, The Australian, the Centralian Advocate, Sky News Australia and The Bolt Report.

NSW Supreme Court Justice Stephen Rothman in a pre-trial decision in June last year said that the companies were legally responsible for the comments as they had “published” them.

The Supreme Court has not yet decided whether the comments were defamatory or not.

The NSW Court of Appeal dismissed an appeal from the decision on Monday.

Regarding the argument that the media outlets promptly removed the comments about Voller when they became aware of it, the judges said it was “immaterial” and they should still be held responsible because they had “participated in the publication … from the outset” by inviting comments.

The three media outlets — Nine, News Corp and the Australian News Channel — said in a joint statement that the decision showed “Australian defamation law is completely out of step with the realities of publishing in the digital age”.

“The decision fails to acknowledge that it is Facebook that controls its platform, including that Facebook gives media companies no ability to turn off comments on their pages,” they said.

“It is Facebook that must be held responsible for content posted by its users, not media companies.”

The ruling has implications for other people and organisations which have opened public social media accounts.