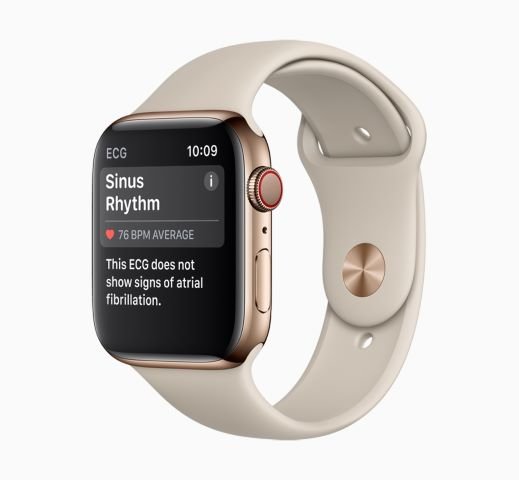 (IANS) A man from Chandler, Arizona in the US has credited Apple Watch for saving his life by helping him reach emergency services.

According to local media outlet KTAR, the Chandler Police Department”s Communications Center recently received a 911 call from a computer-enhanced voice, indicating an Apple Watch user had fallen and was not responding.

The message also provided authorities with the exact latitude as well as longitude of the man”s location.

“He would never have been able to provide us his location or any information on what was going on. He wasn”t even aware that any help was coming until we were already there,”

Apple introduced the Fall Detection with Watch Series 4 that can detect if a user takes a hard fall and will alert local emergency services if they don”t respond within 60 seconds.

“Technology is there to help, especially if there is an emergency this could save someone”s life and that”s what we are looking for – is to help when you can”t tell us what you need,” Cacciola added.

There have been several examples where Apple Watch saved lives.

A US doctor recently saved a person”s life by using Apple Watch Series 4 on his wrist to detect atrial fibrillation (AFib) at a restaurant.

An Apple Watch user in the UK was recently alerted about his low heart rate by the device. It revealed a serious heart condition that ultimately resulted in a surgery to fix the problem.