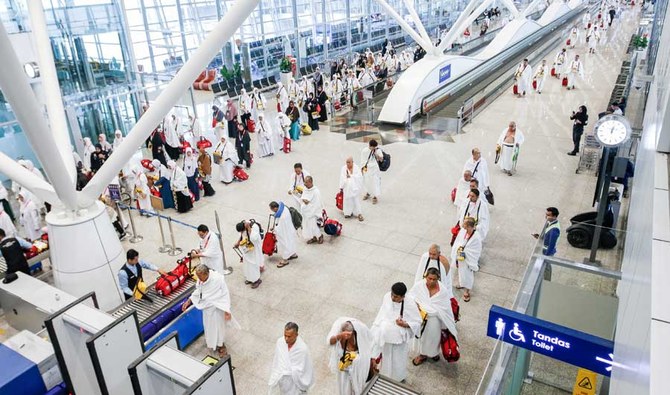 Malaysia will not be sending pilgrims for this years Haj season amid the COVID-19 pandemic, a Minister said on Friday.

“This was a difficult decision as we know performing the Haj is of great importance to Muslims,” he told a press conference here.

Malaysia is among the countries that have suspended the sending of their Haj pilgrims besides Indonesia, Singapore, Cambodia, Thailand and Brunei.