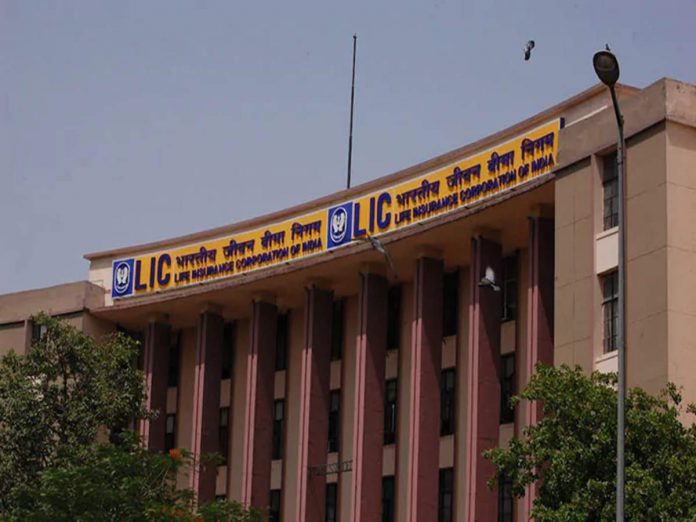 Three unions in Life Insurance Corporation of India (LIC) representing officers, field workers and class III employees on Saturday said the move to sell equity of the insurer will impact the economy and vulnerable sections of the Indian people.

In a letter to the Union Finance Minister Nirmala Sitharaman the three unions – Federation of LIC Class I Officers” Associations, National Federation of Insurance Field Workers of India and All India Insurance Employees” Association- requested her to withdraw invitation of bids for appointing pre-Transaction advisors for LIC”s initial public offering (IPO) and reconsider the decision of disinvestment in LIC.

The three unions wrote to Sitharaman after reports appeared in the media with the Department of Investment and Public Asset Management (DIPAM) issuing a Request for Proposal (RFP) regarding engagement of pre-Transaction Advisors for assistance in the processes related to the IPO of LIC.

Referring to their earlier letters to Sitharaman, the Unions said: “Our arguments against the equity sale are not on any partisan interests but are based on the interests of the national economy and the Indian society.”

“We had hoped that the government would give a serious look at our arguments and would give us an opportunity to present our case considering the fact that the employees are one of the most important stakeholders in the institution. We are disappointed that no such initiative came from your side,” the Unions said.

According to them, LIC today is managing assets in excess of Rs.32 lakh crore.

“Since this expansion has taken place through funds collected from theApolicyholders, LIC has functioned more like a mutual benefit society. This is an important fact that has been overlooked while deciding to sell a portion of the stake in LIC,” they said.