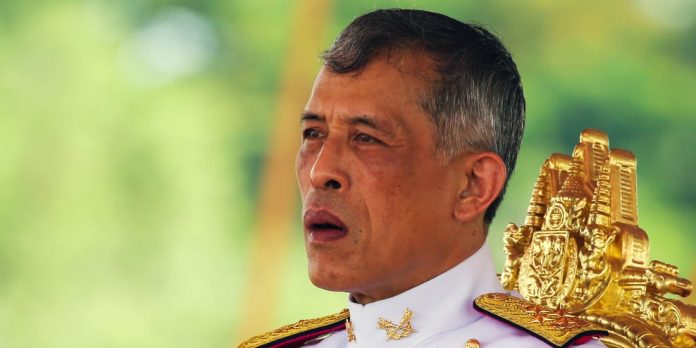 Thailand’s draconian lese majeste law has never been practically enforced in the last few years because King Maha Vajiralongkorn advised against the use of it, Prime Minister Prayut Chan-o-cha said on Monday.

Prayut confirmed the authorities have not arrested and prosecuted anyone on lese majeste charges due to the mercy of the monarch who had advised to spare all people from such possible lawsuits, reports Xinhua news aency.

If found guilty by court of insulting the King, the culprit may be sentenced to a maximum of 15 years in jail under the law, also known as Section 112.

“His Majesty the King has instructed me personally over the past two to three years to refrain from the use of the Law,” Prayut said.

“Why don’t you think of it this way? Why do you still cross the line?

“Everyone who loves the nation, religion, and monarchy must come together. Thailand is not the same as other countries that have gone through violent revolutions,” he added.

Nevertheless, the Prime Minister commented that some Thais, especially those living overseas, either with or without refugee status, have apparently continued to violate the lese majeste law.

The law has been on the statute books since 1908.

Apart from the draconian lese majeste offense, insurrection and cybercrime charges have been used in other royal insult cases.