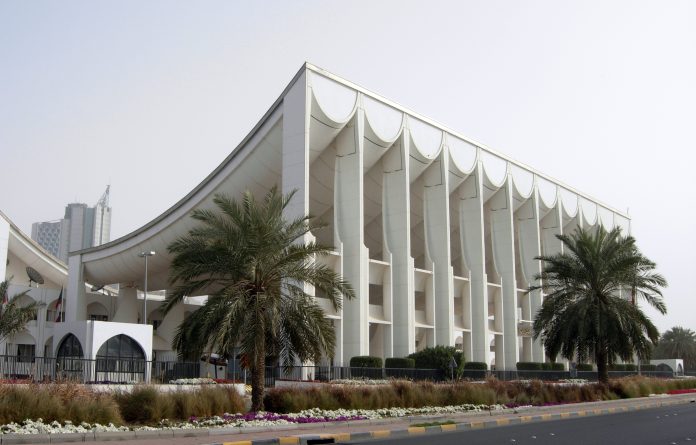 The Kuwait Parliament has extend the self-quarantine of its members for 10 more days after a coffee boy tested positive for COVID-19, state media reported.

The latest extensions comes after the House was suspended for two weeks due to the suspected infection of a lawmaker, Gulf news quoted Al Seyassah newspaper as saying on Wednesday.

The expatriate boy, who serves drinks to MPs, had the virus, and the Ministry of Health called on the lawmakers who were in contact with him recently to self-quarantine.

It is still widely expected that the Cabinet will on Thursday launch Kuwait”s transition to the second phase of the five-phase plan to return to normal life.

The three-week phase will see the curfew shortened to between 9 p.m. and 6 a.m.

In this phase, workforces in government and private sectors should be less than 30 per cent, in addition to the resumption of work in the construction sector, banking, malls opening for eight hours and according to special instructions; parks and pick-ups from restaurants.

Parliament”s Speaker Marzouq Al Ghanem said that the lawmaker suspected of having contracted the virus had attended a session of the assembly held on June 16 when the ministers of finance and education were grilled.