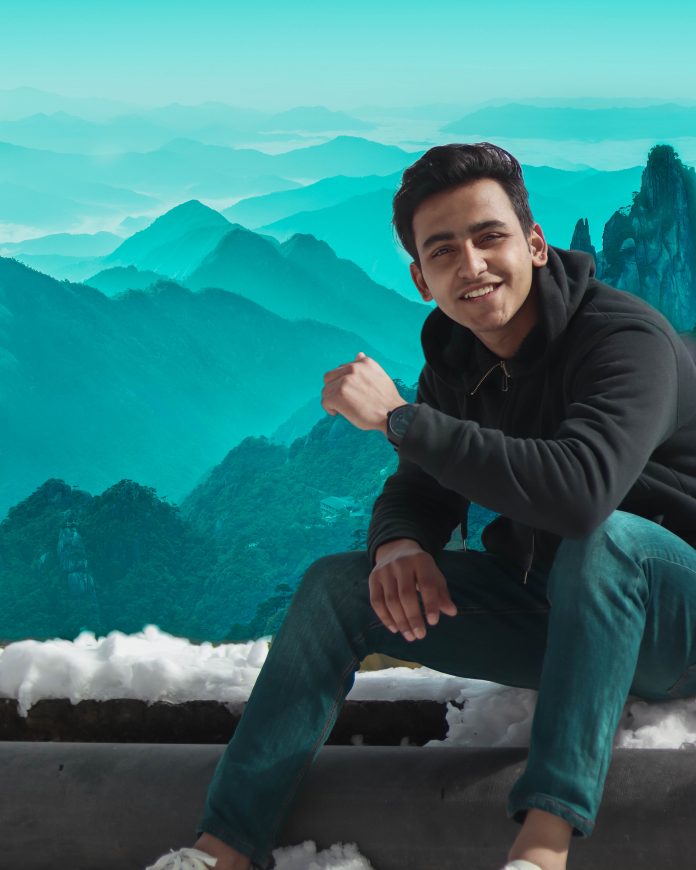 Social media platforms are helping a lot of people to come ahead and manifest their talent which has to date opened up the ocean of opportunities for many. One among them is the young lad Kushagara Thakur from Delhi, India. While having a healthy conversation with Kushagara, he unravels the journey that took him from rags to riches.

When we asked him about his interest in music and why he chose music as his profession, he responded by saying he began singing when he was 6-years-old. He said the real journey starts when a popular singer of Bollywood industry named KK came to perform in his Father’s College. He believes that KK sir is the only person behind that leap of faith in his life as he found tremendous inspiration from him.

When we asked him about his inspiration in his journey that brought him till here, he perfectly elucidates the moment when renowned singer KK came on stage in his Father’s college then he felt the joy and a smile that he spread from his music among the audience, which was quite priceless. Dreaming of the same energy from the audience for his songs now he is stepping everyday towards success.

After he turned 10, he kept practicing with music his father started uploading his videos on his YouTube channel which initially got below satisfactory response but getting on with time he enhanced his skills and polish his chorus then he decided to make his own handle on Instagram. His first song video on Instagram named “AADAT” embraced a lot of love and support from numerous which crossed more than 10K views. After that he was unstoppable. The most electrifying news was that some renowned face of the music industry started praising him and his singing.

When we asked him to mention some of the names from whom he got appreciation and tremendous support, he spoke of Millind Gaba paaji, Tony Kakkar paaji and Akull started following him and appreciated his work and this list kept on increasing when Darshan Raval, Neha Kakkar, jassie gill, Akhil, stebin Ben, Bhuvan Bam, paramsingh, Bpraak, Zaheer Iqbal and pranutan Bahl ( Lead actor and actress in Movie “Notebook”) loved his singing and encouraged him.

Talking about present scenario then his YouTube channel is leveraging very strongly and he bagged his first million views video which was “Sun raha hai na tu X Photo” that got 1.4 million views on YouTube and still counting his latest song “Reply To Laare” also got a very promising response and crossed 8.7 lakh views on YouTube. Now he is growing day by day with his musical journey.