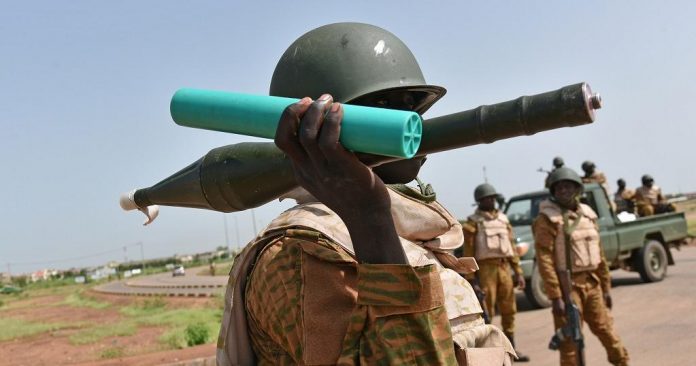 Ivory Coast has arrested the head of the jihadist unit that carried out a June 10 attack that killed at least 10 soldiers in the north of the country, plus several of the people involved, Defence Minister Hamed Bakayoko said on Monday.

“The head of the commando unit that carried out the attack was arrested yesterday,” Bakayoko said during a military ceremony in Abidjan.

“Yesterday, I was informed of very important arrests of the people who where directly involved. Some pictures were seen on their phones, which showed that they had filmed it,” Bakayoko said.

“Many of the people who committed the criminal and terrorist act have been arrested,” he added, without giving details.