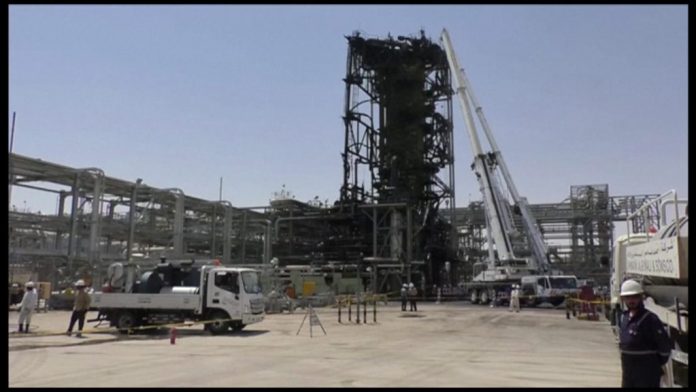 On Thursday, Western media said that UN Secretary-General Antonio Guterres has told the UN Security Council in a recent report that the cruise missiles and drones used in attacks on Saudi oil facilities in 2019 were of “Iranian origin.”

The Iranian Foreign Ministry said in the statement on Friday that the UN might have prepared the report under the “political pressures” of the United States, Xinhua news agency reported.

“With no doubt, such reports will not help the peace and security of the region,” the statement said.

“Iran strongly advises the UN Secretariat not to move in the direction of the US-prepared scenario seeking to prevent the removal of (a UN) ban on (selling conventional) arms to Iran,” read the statement.

Iranian Foreign Minister Mohammad Javad Zarif on Thursday said that the United States has no right to “abuse” the UN to vilify Iran.

Washington has said that it seeks to restore all the lifted international sanctions against Iran if the UN Security Council fails to preserve the UN ban on selling conventional arms to Iran.