What are the habits That Lower Confidence and what are the certain changes that can help? 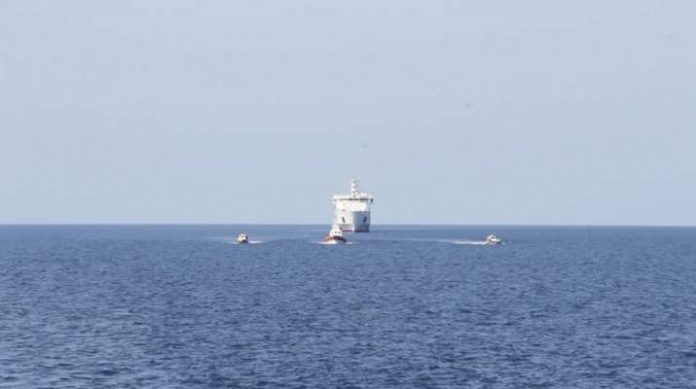 (IANS) An international satellite that will collect the most accurate data yet on sea levels around the world, a key indicator of how Earth”s warming climate is affecting the oceans, weather and coastlines, has completed all the tests ahead of its scheduled launch in November.

The tests for the Sentinel-6 Michael Freilich spacecraft — which is being built in Germany –began in November 2019 and they finished at the end of May this year, NASA said.

Team members will spend the next several weeks completing the analysis of the test results and then preparing the satellite for shipment to Vandenberg Air Force Base in California for launch this autumn.

The Sentinel-6 Michael Freilich spacecraft is a part of the Copernicus Sentinel-6/Jason-CS (Continuity of Service) mission, a joint US-European effort in which two identical satellites will be launched five years apart.

The spacecraft will join the Copernicus constellation of satellites that constitutes the European Union”s Earth Observation Programme.

Once in orbit, each satellite will collect sea level measurements down to the centimeter for 90 per cent of the world”s oceans.

The data will add to almost 30 years of information gathered by an uninterrupted series of joint US-European satellites, creating an unprecedented — and unbroken — 40-year sea level dataset.

The spacecraft will also measure the temperature and humidity of Earth”s atmosphere, which can be used to help improve weather forecasts and hurricane predictions.

These measurements are important because the oceans and atmosphere are tightly connected.

“We”re changing our climate, and the clearest signal of that is the rising oceans,” said Josh Willis, the mission”s project scientist at JPL.

“More than 90 per cent of the heat trapped by greenhouse gases is going into the ocean.”

That heat causes seawater to expand, accounting for about one-third of the global average of modern-day sea level rise.

Meltwater from glaciers and ice sheets account for the rest.

Six scientific instruments are key to that task. Two of them will work in concert to measure the distance from the satellite to the ocean”s surface.