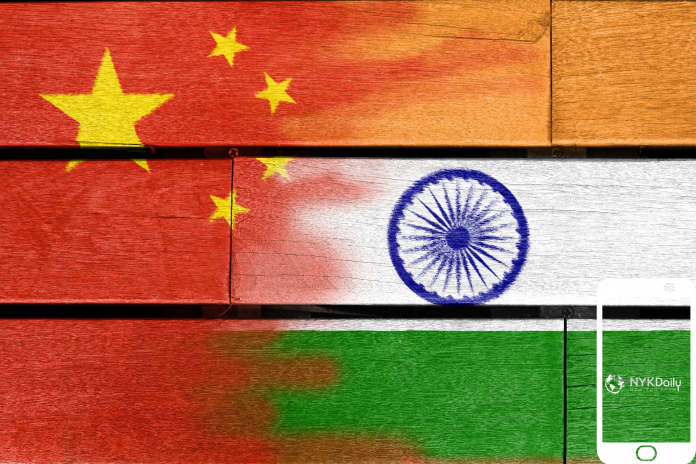 As tensions along the Line of Actual Control (LAC) with China continues, the Government of India has decided to ban 59 Chinese apps diverting data and those with privacy issues, including Tik Tok.

Government has decided to disallow the usage of these apps both in mobile and non-mobile Internet-enabled devices.

The press release further said that the Ministry of Information Technology has received “many representations raising concerns from citizens regarding security of data and risk to privacy relating to operation of certain apps”.

“The Computer Emergency Response Team (CERT-IN) has also received many representations from citizens regarding security of data and breach of privacy impacting upon public order issues,” the press release mentioned.

It further says that the move to ban these Chinese apps move will “safeguard the interests of crores of Indian mobile and internet users”. This decision is a targeted move to ensure safety and sovereignty of Indian cyberspace, it said.

Earlier this month, data from the Finland-based mobile-ranking platform, AppFollow, indicated that applications like TikTok have borne the brunt of Indian anger over Ladakh tensions.

The popular short-form video app was ranked 5 in top-ten free applications on Apple’s platform in India before the May 5 scuffle between Indian and Chinese troops.

A month later, TikTok slipped down to number 10 on App Store. Among Android users, the same Chinese application dropped from number 3 to number 5 in India ranking.

But it still remained on the list of top-ten popular apps in India.

Popular among youngsters, TikTok has the maximum number of users in India, followed by China and the US.

According to the report by Sensor Tower, TikTok crossed the 2 billion mark soon after surpassing the 1.5 billion mark in the first quarter of 2020. Out of the 2 billion, India turned out to be the biggest driver with over 611 million downloads. The report revealed that TikTok’s surge in popularity was due to the coronavirus pandemic. People found TikTok to be most entertaining and engaging in quarantine.

Here’s a list of the apps that have been banned by the government: