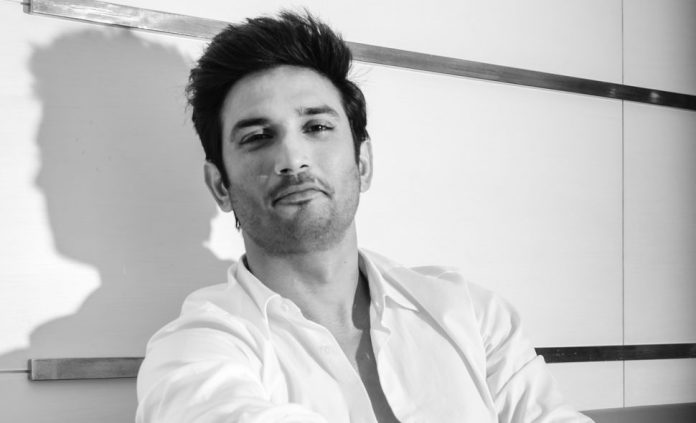 Noted Bollywood actor Sushant Singh Rajput reportedly committed suicide on Sunday and reports claim he was found hanging at his Bandra residence. The actor was 34.

The 34-year-old actor shared a picture collage featuring himself and his mother and wrote an emotional note dedicated to his mother. Sushant’s mother died in 2002, when he was just a teenager. Remembering his mother, Sushant shared the picture collage on his Instagram profile on 3rd June, 2020 and wrote, “Blurred past evaporating from teardrops. Unending dreams carving an arc of smile and a fleeting life, negotiating between the two. Maa.”

Earlier, Sushant Singh Rajput shared a handwritten letter on his Twitter profile, in remembrance of his mother. The letter read, “You promised you would be with me forever, And I promised you that I would keep smiling, no matter what. It seems we both were wrong, mother.” Here’s the letter he wrote:

Post the success of MS Dhoni: The Untold Story, in an interview, Sushant Singh Rajput said that he wishes his mother was alive to see his success. “It’s not that I miss her only when something good or bad happens to me. I wouldn’t lie but I am not incessantly thinking of her. I wish she was alive to see me succeed in life. I am sure she would have been really happy and proud of me. And maybe I would have been a different person than what I am now. The way I looked at things then and now, they are very different and I cannot go back to doing that,” Sushant said.

Sushant Singh Rajput’s body of work includes films such as Kai Po Che!, Shuddh Desi Romance, Detective Byomkesh Bakshy and Raabta among others. He was last seen in the Netflix film Drive where he shared screen space with Jacqueline Fernandez, Vikramjeet Virk and Sapna Pabbi.