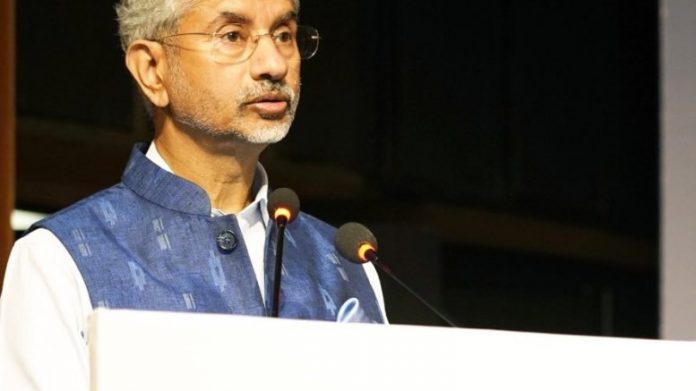 Union Minister of External Affairs, S. Jaishankar, on Thursday took opposition Congress leader Rahul Gandhi to task for peddling misinformation regarding the India-China faceoff in which 20 Indian soldiers were killed along the Line of Actual Control (LAC) in Ladakh.

Congress parliamentarian Rahul Gandhi had tweeted a video of a national newspaper on Thursday morning, asking why Indian soldiers were “unarmed” during the face-off with the Chinese troops in the Galwan Valley in eastern Ladakh on Monday night.

“How dare China kill our UNARMED soldiers? Why were our soldiers sent UNARMED to martyrdom?” Gandhi had commented, evoking massive response on Twitter.

In an unusual reaction, Jaishankar, who generally stays away from political squabbles on social media, rebutted Rahul Gandhi on Twitter over the issue.

However, many commentators on Twitter asked Jaishankar why the Foreign Minister, and not Defence Minister Rajnath Singh, was issuing a statement on matters related to military protocol and standoff. Some commentators also asked why the soldiers who died did not use their arms, if they were carrying them.