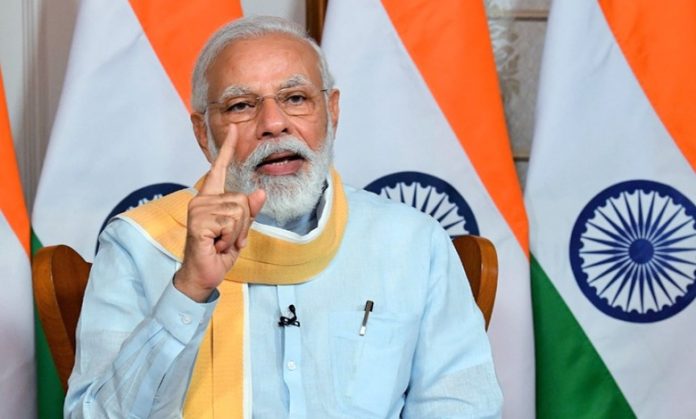 Hours after India was elected to the UN Security Council with an overwhelming majority, Prime Minister Narendra Modi said he was grateful to the support shown by the global community and added that India will work to promote global peace, security, resilience and equity.

“Deeply grateful for the overwhelming support shown by the global community for India’s membership of the UN Security Council. India will work with all member countries to promote global peace, security, resilience and equity,” Modi said in a tweet.

His remarks came after India was elected to the Security Council with an overwhelming majority of 184 votes running on a platform of fighting terrorism and promoting the ethos of “Vasudhaiva Kutumbakam” — the world is one family.

Wednesday’s elections took place against the backdrop of the conflict in Ladakh with China, whom it will join on the Council in January.

New Delhi won the Asia Pacific seat on the highest decision-making body of the UN with the unanimous support of the countries in the 55-member group, with China and Pakistan, at least openly, conceding support in the face of an overwhelming backing for India from the others.