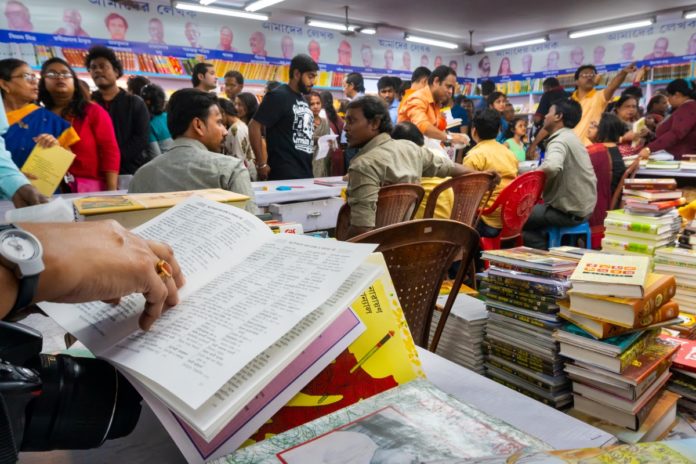 Almost half of India”s population will not be able to survive more than a month without any job or income, just with the help of savings or family support.

With a protracted lockdown and dismal economy, job losses are mounting and concerns are going up for families as to how long they can hold out.

The numbers are concentrated for less than a month and a month, which is almost half the respondents.

The sample date is first week of June and the sample size is 1,397 and covers more than 500 Lok Sabha seats across the country. This is a weekly tracker of 1,000 plus new respondents.

From the survey, it is clear that the senior citizens have the best survival rate without income and are leveraging their savings. For the senior citizens, 60 and above, 19.2 per cent said they could survive more than a year without any income.

The lowest survival rate is indicated by the young, in the 25-40 years age group, where the highest percentage of 28.6 said that they would survive less than a month sans income.

Understandably, the survival rate is longer for those with higher education and in the high-income group, although both may not necessarily follow.

The higher education group is the highest amongst all social groupings with 31.6 per cent saying they can survive for more than a year without income. For the high-income group, this number is 29.6 per cent.

Among the social groups, for Muslims the number is highest for less than a month with as high as 38.4 per cent while it is 30.2 per cent for a month, which makes it more than 68 per cent who would not be able to survive for more than a month.