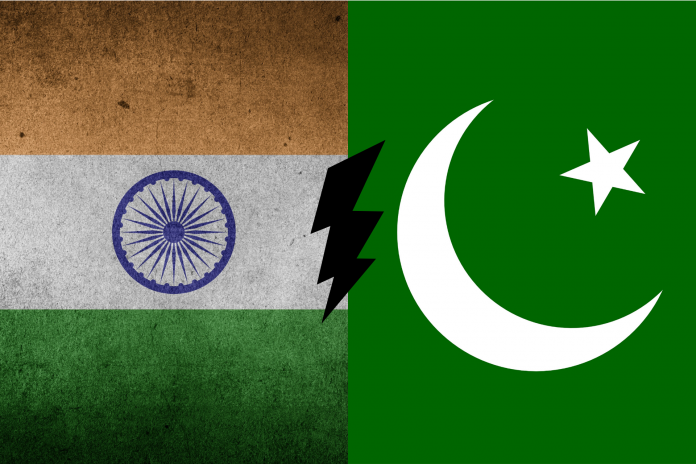 The two Indian High Commission staffers in Pakistan, who were presumed missing since Monday morning, have been arrested by Pakistani police for their alleged involvement in a road accident in Islamabad.

The Ministry of External Affairs has summoned the Pakistan envoy, according to news agency ANI.

New Delhi had complained to the Pakistan government after the staffers, both drivers, went missing.

The incident comes weeks after two Pakistani officials at the Pakistani High Commission in New Delhi were accused of espionage and deported. The two worked in the visa section in Delhi and were allegedly caught in the act of spying.

Several top Indian diplomats in Pakistan have also been aggressively tailed in Islamabad over the last several days and India has protested against the excessive surveillance.

In March, the Indian High Commission in Pakistan sent a strong protest note to the foreign ministry in Islamabad protesting against the harassment of its officers and staff.

In the note, India cited 13 such instances just in March and asked Pakistan to put an end to them. The government also said Pakistan should “investigate the incidents urgently and instruct the relevant agencies to ensure that these do not recur,” according to sources.

Ties between India and Pakistan have been severely strained over the past few years and have worsened with recent incidents of firing at the border and terror strikes in Kashmir.

The two staffers went missing at 8:30 am and since then were untraceable. India has since taken up the matter with Pakistani counterparts to ensure safety of the Indian officials.

Sources in Islamabad said “two Indian diplomats have been arrested by police authorities” after they were allegedly “involved in a road accident”. Both are security officials of India”s Central Industrial Security Force (CISF), assigned as security to the High Commissioner and other diplomats. The officials, as per police sources, “were over speeding when the accident occurred.”

However, there was no official communication from Pakistan.

At least one person has been injured in the accident, sources said adding that as the two Indian staffers tried to flee, the locals stopped them. Later the police arrived and arrested both of them.

Sources this morning had said that both the Indian High Commission staffers were out on duty in Islamabad and did not reach their destination. Strangely, there was no information about the two till the evening even as the Indian government had taken up the matter with the concerned Pakistan authorities.

Sources in New Delhi said Pakistan”s charge d”affaires Syed Hyder Shah was summoned to the Ministry of External Affairs and demarched on the reported arrest of two officials of the Indian High Commission in Islamabad.

India, in its protest against the arrests, has made it clear that there should be no interrogation or harassment of the Indian officials. The responsibility for the safety and security of the concerned diplomatic personnel lay squarely with the Pakistani authorities, the government has conveyed to Pakistan.

Sources said the Pakistan side was asked to return the two officials along with their official car to the Indian High Commission immediately.

The ISI has deployed several spies in cars and bikes outside the residence of India”s charge d”affaires Gaurav Ahluwalia. However, on May 31 after the two Pakistani mission officials were caught spying and deported in New Delhi, ISI spies began chasing Ahluwalia”s vehicle.

Indian law enforcement agencies had caught red-handed two Pakistani officials, Abid Hussain and Mohammad Tahir, for spying on the Indian Army on May 31. The duo used to meet Indian defence personnel as “businessmen” to get information for decoy news reporters. Both were declared persona non grata and expelled from India.

Amid this, the Indian High Commission in Islamabad is finding it difficult to resume normal functioning as Indian diplomats and consular officials are facing aggressive tailing and surveillance.

Last Friday, India registered a protest in the form of a note verbale to Pakistani authorities. India asked Pakistan to ensure the safety and security of the Indian High Commission and its staff and to allow them to resume their activities in keeping with the Vienna Convention.

India told Pakistan that the behaviour of its agencies violated the Vienna Convention on Diplomatic Relations, 1961 and also the bilateral 1992 Code of Conduct which the two countries signed to provide diplomats immunity from hostilities in ties.