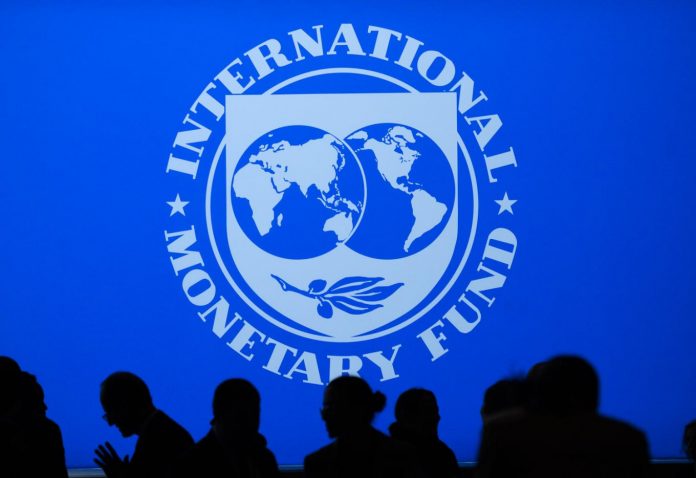 The International Monetary Fund on Friday said it had reached a staff-level agreement with Egypt for a one-year, $5.2 billion standby loan to help the North African country grapple with the novel coronavirus pandemic and its economic fallout.

The agreement, which must be finalized by the Fund’s executive board, would safeguard economic gains achieved by Egypt over the past three years and put the country on strong footing for a sustained recovery, the IMF said.

The Fund said the agreement followed virtual meetings with Egyptian authorities from May 19 to June 5.

Economists, who said Egypt began negotiating the standby loan before the onset of the coronavirus pandemic and after completing a $12 billion, three-year program with the IMF last year, had anticipated that the Fund would be looking for at least a moderate currency devaluation.

The standby arrangement (SBA) comes on top of $2.77 billion in emergency IMF financing for Egypt, where the pandemic has brought tourism to a standstill, triggered major capital flight, and curtailed remittances from Egyptian workers based abroad.

“The SBA … supports the authorities’ efforts to maintain macroeconomic stability amid the COVID-19 shock while continuing to advance key structural reforms,” IMF official Uma Ramakrishnan, who led the talks with Egypt, said in a statement.

She said the funding would put Egypt on “a strong footing for sustained recovery as well as higher and more inclusive growth and job creation over the medium term.”

The standby funding would also support health and social spending, improve fiscal transparency and spur private-sector-led growth and job creation, while paving the way for additional bilateral and multilateral financial support, she said.

The IMF said its executive board was expected to consider the deal in coming weeks.