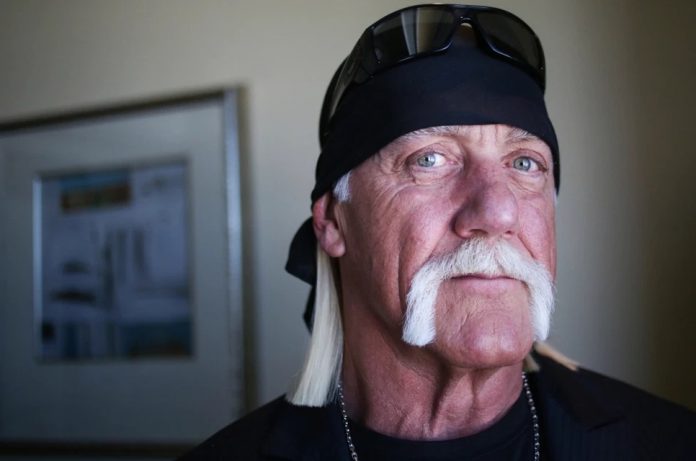 AEW President & CEO Tony Khan took to Twitter where he revealed that WWE Hall of Famer Hulk Hogan and his ex-wife, Linda, are banned from attending AEW shows.

The ban for Hulk is likely due to the racist comments debacle that he was involved in from a few years back that led to him being removed from the WWE Hall of Fame only to be reinstated.

The reveal of this news came when Khan responded to Linda.

Linda wrote, “watching the looting , it’s all afro Americans, not sure how robbing and stealing set the record straight but if they want to be heard they need to be civilized.”

“You’ve now joined your husband in being banned from all AEW shows. Congratulations,” Khan wrote to Linda.