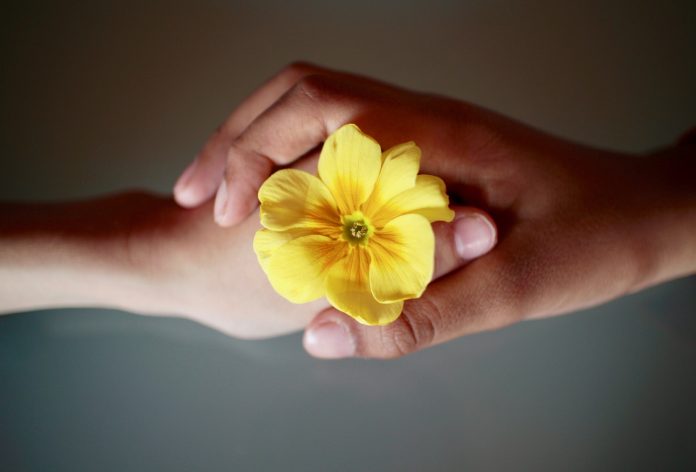 Many people say that respect is earned rather than being an inherent right. We have all faced people who feel that they should be respected, but are rather feared or tolerated because of their power position. These people may be obeyed and deferred to because of their status or financial standing. Respect is a different matter altogether.

Even the most miserable people can be given respect because of how they behave and what they represent. It is often a two-way dialogue. By being respectful to others, people are usually happy to return. Respect usually involves good manners but is more than that. It is also about gratitude and acceptance.