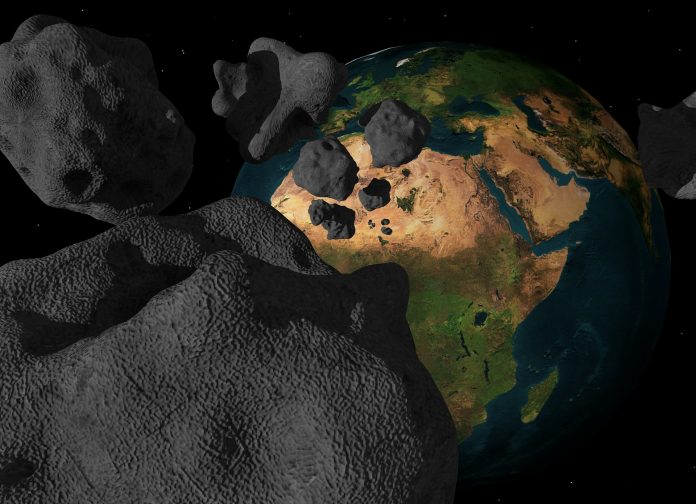 In one of my previous articles, we saw steps needed to terraform our moon.

As mentioned then, Terraforming of a moon, planet, or other celestial body is the method of deliberately modifying its atmosphere, temperature, surface topography, or environment to be the same as the atmosphere of Earth to make it habitable by Earth-like life.

Terraforming of our moon has been discussed for decades. However, as we move on to our next celestial body today, let me again remind you of something. Terraforming is, as I write, a theoretical process. In simple words, speculation. That’s being said, every discovery starts with a speculation.

Ceres is the earliest identified and most heavy asteroid in our solar system. Ceres is so large that it was reclassified as a dwarf planet in the mid-2000s. It was picked to analyze because it is so different. It is the 25th-largest body in the Solar System within the vicinity of Neptune.

Ceres is the only celestial object in the Asteroid Belt that has reached hydrostatic equilibrium – a position where an object becomes rounded by the force of its own gravity. It is also concluded that this little wonder has an ocean that contains about 1/10th of all the water found in the Earth’s ocean. Ceres seems to be somewhat differentiated into a muddy (ice-rock) mantle, with a crust that is sixty percent rock and forty percent ice.

This is why terraforming Ceres is exciting.

Reaching Ceres will be a challenge. This is because it is around 361,768,311 kilometres away. With the current technology on our hands, we can reach Ceres in about 15-18 months. However, nuclear thermal research scientists have proposed an alternative. A fission reactor can be used in a rocket design to produce Nuclear Thermal Propulsion (NTP). In an NTP rocket, Deuterium or Uranium reactions are used to heat liquid hydrogen inside a reactor, converting it into ionized hydrogen gas (plasma), which is then channeled through a rocket nozzle to generate thrust. It is fast. We can reach Ceres in less than 100 days with an NTP Rocket.

Once we reach our destination, the first step towards terraforming Ceres is to sublimate the icy outer layer. To do that, we would have to use Gigantic mirrors focusing sunlight onto Ceres’s surface that would melt the ice. We can also use Thermonuclear devices by blasting them. This would also melt ice and Ceres would turn into a dense atmosphere rich in water vapour.

Ceres has Ammonia. Lots and lots of it. If we introduce particular strains of bacteria into the freshly created atmospheres such as the sublimated vapor, it could be transformed into nitrites (NO²-) and then nitrogen gas.

The gigantic sun mirrors would come into play here, where they would be used to carry out photolysis and convert the water vapor into hydrogen and oxygen gas. (electrolysis using sunlight is photolysis)

The gravity on Ceres is low – very, very low. Though Ceres is the most massive asteroid belt object, its gravity is still less than 3 percent of Earth’s gravity. This means we can’t walk on the planet without magnetic shoes. These shoes would include nano-computing AI to adjust the force of the magnetic field so that when we walk, only that portion of the sole that needs to be in contact with the surface would be in contact.