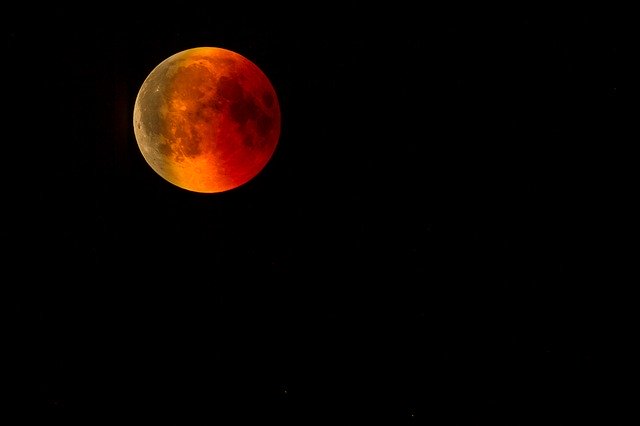 Terraforming or terraformation (literally, “Earth-shaping”) of a planet, moon, or other body is the theoretical process of intentionally altering its atmosphere, temperature, surface topography or ecology to be same as the atmosphere of Earth to make it habitable by Earth-like life.

Even if the atmosphere of a planet could be altered intentionally, the probability of creating an unconstrained planetary environment that mimics Earth on different planets has yet to be confirmed. Mars is usually deemed to be a suitable candidate for terraforming. Much study has been done regarding the probability of heating the planet and modifying its atmosphere, and NASA has even hosted debates on the subject. Several possible methods of altering the climate of Mars may fall within humanity’s technological capabilities, but at present, the economic resources needed to do so are way beyond that which any government or society is willing to allocate to it. The long timescales and practicality of terraforming are the subject of debate. Other open questions relate to the ethics, logistics, economics, politics, and methodology of reconstructing the environment of an extraterrestrial world.

But today, let’s move to a Lunar wonder who has devoted millions of years revolving around our earth.

When it comes to terraforming the Moon, the circumstances closely match those of Mercury. The Moon has an atmosphere that is so light that it can only be attributed to as an exosphere. What’s more, the volatile elements that are necessary for life are in short supply (i.e. hydrogen, nitrogen, and carbon). Plus, the gravity is 1/6th of Earth.

Although, the gravity on Earth’s moon is too weak to hold an atmosphere for geological periods, if given an atmosphere, it would retain the atmosphere for periods that are long compared to human lifespans Few scientists have thus proposed that it could be possible to terraform the moon, although not all agree with that proposal. Scientists estimate that a 1 PSI atmosphere of pure oxygen on the moon would require on the order of two hundred trillion tons of oxygen, and implies it could be produced by reducing the oxygen from an amount of lunar rock equivalent to a cube about fifty kilometers on an end. Alternatively, scientist suggests that the water content of “fifty to a hundred comets” the size of Halley’s comet would do the work, “assuming that the water doesn’t splash away when the comets hit the moon.”

There is also the chance of terraforming parts of the Moon in a way that would be related to terraforming Mercury’s polar region. In the Moon’s case, this would take place in the Shackleton Crater, where scientists have already discovered a sign of water ice. Using solar mirrors and a dome, this crater could be turned into an isolated-climate where plants could be raised and a breathable atmosphere generated.