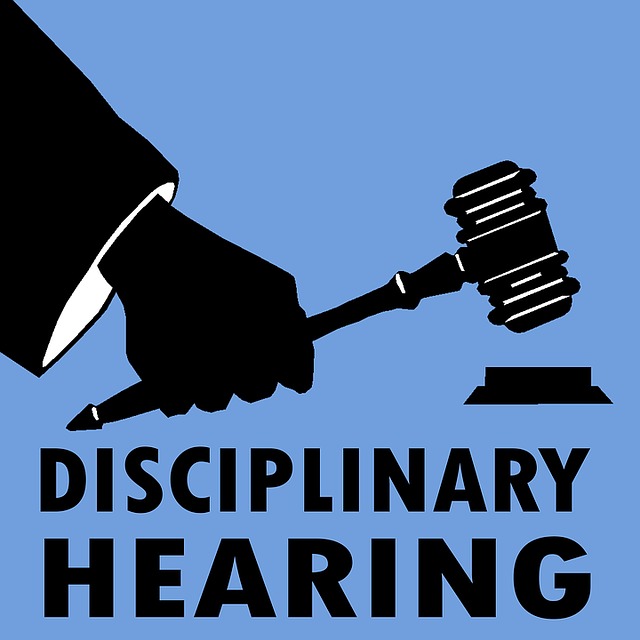 Disciplinary penalties in the workplace must be implemented in levels, i.e. lighter punishment should be given to first-time offenders, and severe sanctions must be reserved for routine misconduct.

The first warnings are usually applied to set an example to all the employees that the employer does take action against incidents of misconduct that might have been overlooked in the past.

Unofficial oral warnings are those given to specific employees for special acts of misconduct. They are meant to imply that if the employee continues with the forbidden conduct, more serious action will follow. Although informal, such signals represent the first stage of the disciplinary move. How employers issue and record warnings differ from employer to employer. Some record them formally on the employee’s personnel file, others may not. It is, however, fitting to keep a proper record of all warnings. The purpose of warnings is constructive and records always help in justifying probable problems in the future. Since oral warnings are informal in nature, no specific requirements for the method are served before issuing the warning, unless otherwise designated in a collective agreement.

The issuing of a written warning should be led by a proper inquiry, during which the employees concerned should be allowed to state their cases and produce witnesses if needed. It is also advisable that and employee faced with warnings be allowed to be represented by a co-worker or union representative if requested, while the penalty is being analyzed.

A final written warning is the last warning a worker can anticipate before release. Its purpose is to give employees a final chance to improve their behavior. If an employee is given several ‘final’ warnings, other employees may begin to speculate that, no matter how badly they behave, they will never be replaced. By building this impression, the employer creates a two-edged sword. First, its warnings become ineffectual. Furthermore, an arbitrator may hold that the employer was not entitled to dismiss the employee because no meaningful final warning was given. Many disciplinary codes present that written and final written warnings remain in force for a specific, usually six months.

A judge has held that expired warnings may not be taken into account for purpose of imposing progressive discipline, but may indeed serve as evidence that the employee was aware of the rule. In relevant circumstances, employers are permitted to dismiss employees even if they are not on a final warning.

Suspension may be of two kinds: it may be forced either as a ‘holding operation’ pending disciplinary action or a form of a disciplinary penalty. The first type of suspension is not disciplinary in itself; the preventive suspension is admissible, provided the employer bona fide believes that such as action is required for good administration and the employer continues to pay the employee. An employer may suspend employees without pay only if they have incurred to that effect, either when the contract was first inserted into or if a collective agreement provides for such penalty, or when the employee is faced with removal and agrees to unpaid suspension as an alternative sentence.

It constitutes a single variation of the employee’s contract of service. However, demotion is also deemed an acceptable alternative to dismissal by the labor courts, especially where it is catered for in a disciplinary code. Like the unfair suspension, wrongful demotion also constitutes an arbitrable unethical labor practice.